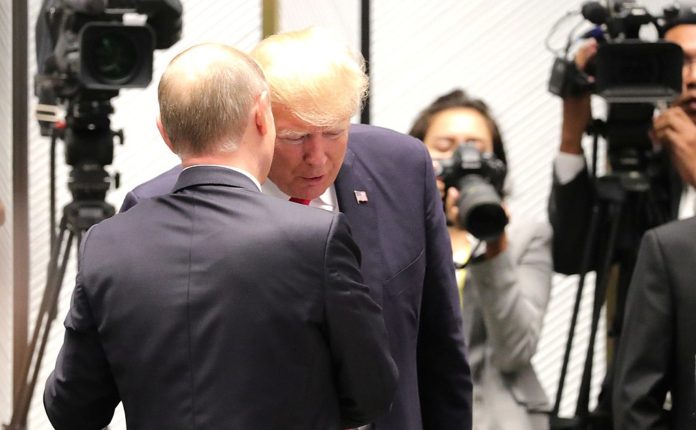 Vietnam is due to host the second meeting between Donald Trump and North Korean dictator Kim Jong Un on February 27 and 28. Trump made the announcement during his state of the union address.

Hanoi, Da Nang or Ho Chi Minh City are all being considered as possible venues and Vietnam’s foreign ministry tweeted its “strong support” for the talks on peace, security and stability. The two cities under consideration are Hanoi and Da Nang, according to CNN.

It was reported that four US V-22 Osprey military aircraft visited Da Nang’s airport from Okinawa on Tuesday for a few hours.

The United States and Vietnam normalised ties in 1995 with bilateral trade growing from US$451 million to nearly US$52 billion in 2016, the US State Department reported.

Hanoi and Pyongyang have maintained relations since 1950 when Vietnam was a French colony.

Hosting such a high-profile diplomatic event would showcase Vietnam’s economic success and geopolitical relevance. Vietnam also hopes to boost its diplomatic leverage against its neighbour, China, which has seized numerous islands in the South China Sea claimed by Hanoi.

Vietnam also has strong partnerships with Russia and India and has hosted high-level international gatherings before, including a World Economic Forum in Hanoi in September last year and an Asia-Pacific Economic Co-operation summit in Da Nang in 2017, which was attended by Trump (pictured).

“By choosing Vietnam, the two leaders send a strong strategic message to the world that they are willing to make a breakthrough decision to turn an enemy into a friend and together make the world a better place, following the example of the US-Vietnam relationship,” said Vu Minh Khuong of Singapore’s Lee Kuan Yew School of Public Policy.

Hosting the summit could allow Vietnam to forge closer relations with Washington, to encourage trade and investment and help to offset the growing might of China.

In contrast to the American war in Vietnam, which ended in 1975 and is exposed to constant discussion, Hanoi fought another victorious but far less-discussed war with China in 1979, which still remains a point of tension in the bilateral relationship.