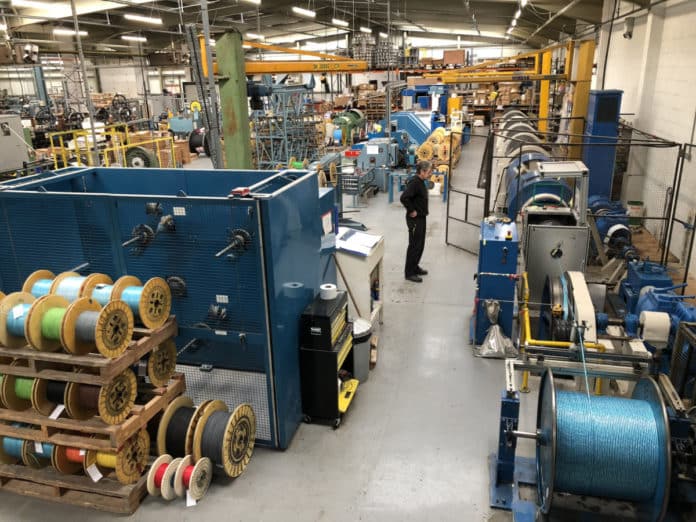 Foreign direct investments (FDI) in Vietnam inched up by 3 percent during the first 11 months of the year to $31.8 billion, according to data from the Foreign Investment Agency (FIA).

Of the total figure, $14.68 billion was poured into 3,470 new projects, representing a year-on-year increase of 28 percent albeit lower capital was invested during the period.

FIA said that $5.87 billion was pledged to 1,256 existing projects, or 80 percent of last year’s value, but up 20 percent in terms of the number of projects.

During the period, foreign firms invested $11.24 billion through capital contributions and share purchases. This accounted for 47 percent increase and 35.4 percent of the total registered capital.

Among the countries accounted for the 11-month FDI and which were continuing to seek investment opportunities in Vietnam were Japan, South Korea, mainland China, Hong Kong and Singapore.

In terms of sector, manufacturing remained the most attractive with $21.56 billion drawn investment, followed by property trading at $3.31 billion, wholesale and retail, and science and technology.

By country, Hong Kong remained the top investor with $6.69 billion, followed by South Korea with $5.73 billion, Singapore with $4.47 billion, while the rest was from China and Japan.

Vietnam’s capital, Hanoi, was the largest recipient of investments during the period with $6.82 billion, while Ho Chi Minh ranked the second with $5.48 billion. Provincial areas Binh Duong, Dong Nai, and Bac Ninh shared for the rest.

On traded goods, Vietnam earned $166.7 billion from exports, or a 4 percent increase year-on-year, while it spent a 3-percent increase in imports of $134.1 billion, resulting in a surplus of nearly $32.6 billion.

FIA also said that Vietnamese firms poured as much as $460 million into 177 projects overseas in the first 11 months. Of the total, 148 new projects lured $354 million while the remainder came from 29 which raised their capital by nearly $105 million.

Most of the overseas investment focused on wholesale and retail at $118 million.

Agro-forestry-fishery and science and technology took up $66 million and $60 million, respectively.