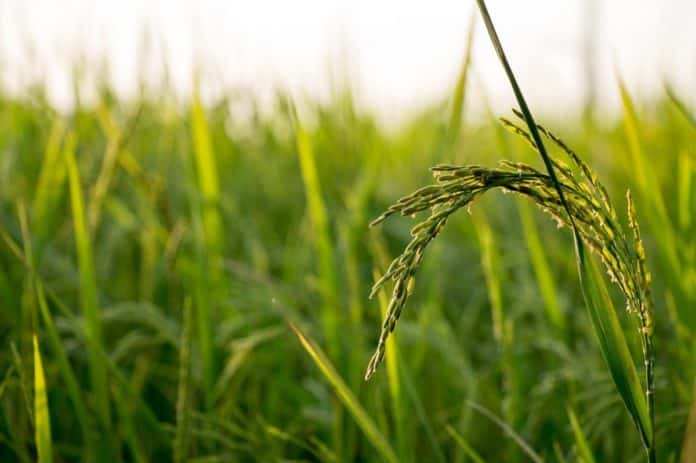 Failure to win the World’s Best Rice award for two consecutive years has jolted Thailand—the home of the Hom Mali (jasmine) rice—to overhaul its research and development to catch up with the changing global demand for fragrant rice.

“It’s about time that both the government and the private sector joined hands in a more serious effort to improve the quality of Thai rice to meet the global market’s expectations,” said Charoen Laothamatas, president of the Thai Rice Exporters Association.

“The country’s reputation for producing quality rice is suffering due to a lack of effective research and development to create better varieties of Thai Hom Mali rice,” he added.

The strong baht has also worsened the rice export situation, pushing the price of Thai rice to US$1,100 higher per tonne than its competitors.

Despite new softer varieties, the promotion of these among growers leaves much to be desired. Thus, exporters have been unable to meet the demand for rice with a soft texture.

Nipon Poapongsakorn, a distinguished fellow at the Thailand Development Research Institute, proposed to slash production costs by increasing the yield, albeit with a less fragrant rice variety.

“These policies have failed to give any incentive for research and development into new varieties. As farmers are satisfied with these price intervention policies, they are no longer interested in improving the quality or yield.”

Further, Nipon said that the current 200-300 million baht (US$6.61-9.91 million) annual budget for research is insufficient to attract capable researchers.

“Thailand’s competitors are spending far more money on their rice research,” he added.

Now, Thai Hom Mali rice’s popularity in the global rice market remains high despite its losses in the rice contest.

And, as of August 2019, Thailand was the second-largest exporter of rice in the world, ranked only behind India, but far ahead of all of its Southeast Asian competitors.

This couple of facts translate into some time for Thailand if it intends to speed up its research and development on rice.