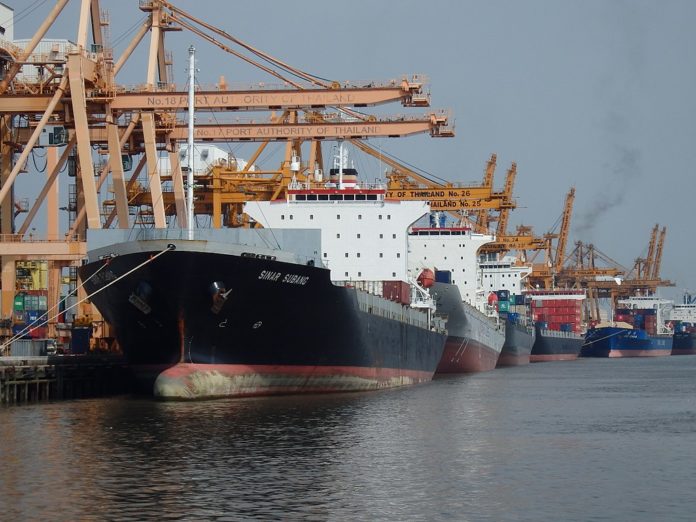 When Thailand takes the rotating Asean leadership next year it is expected to push the bloc to finalise the negotiations on the Regional Comprehensive Economic Partnership (RCEP), which covers nearly half the world’s population.
The next Asean summit is expected in Thailand in June. Trade ministers have reportedly made progress at the second RCEP preparatory meeting in Singapore yesterday (Wednesday) but issues like tariff cuts and goods standards are yet to be agreed.
Thailand is purportedly ready to push for an RCEP agreement by the end of 2019 to offset Donald Trump’s “America first” agenda, which has seen tariffs imposed on almost half of all Chinese imports to the US — and retaliatory levies by Beijing.
“Asean leaders saw the importance of expediting the negotiations as delays would only result in a loss of opportunity,” an anonymous Thai source told the media. “However, each country sees its own limits. When they see the benefit of coming together, they must come together and discuss ways to compensate for the losses incurred.”
The RCEP is due to be the basis for free trade with Australia, China, India, Japan, South Korea and New Zealand, which would cover about a third of the global economy.
Indonesia, the Asean coordinator for what could become the world’s largest free-trade pact, said substantial progress was made this week.
President Joko Widodo “stressed the importance of a mandate” to agree on the RCEP.
Indonesian Foreign Minister Retno Marsudi told the media in Singapore: “We are at the point of no return. We will build on assets and existing achievements to continue the negotiations.
“All the leaders have given their strong commitment to conclude the negotiations next year.”
Indonesia called for flexibility, recalibration of ambitions towards a common interest, discipline in the discussion of targets and a constructive attitude.
Asean says RCEP will open global trade and investment, despite the threat of a US-China trade war.
But Malaysian Prime Minister Mahathir Mohamad, although not in Singapore, said some Asean members would require assistance in meeting market aspirations of developed economies.
“What we require is fair and mutually beneficial trade and investment co-operation rather than the dominance by anyone,” Malaysian Foreign Affairs Minister Saifuddin Abdullah told the Asean Business and Investment Summit in Singapore on Tuesday.
“While countries like Malaysia are expected to eliminate or reduce our tariffs to provide greater market access to others, this is not reciprocated by some advanced countries in the current negotiations,” he tweeted.

Thailand hopes to push ahead with the Regional Comprehensive Economic Partnership next year. Picture credit: Wikimedia