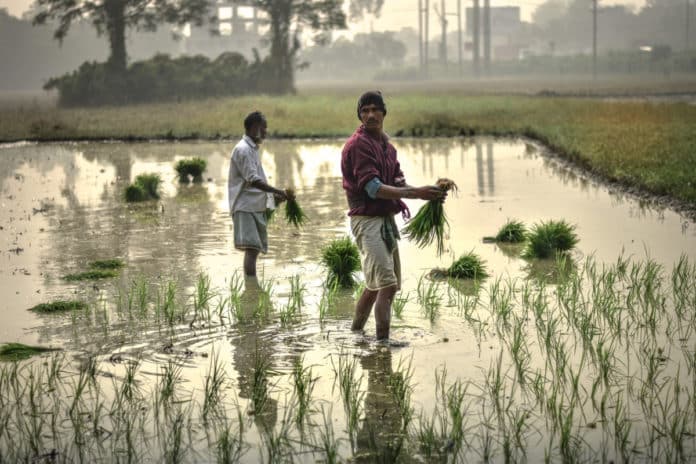 Thailand has deferred plans to ban two toxic chemicals used in farming and reversed the prohibition of another one amid cries that it would affect farm output.

The National Hazardous Substances Committee delayed the prohibition of paraquat and chlorpyrifos until June 1, 2020, and restricted the use of glyphosate within current maximum residue limits.

The decision came after a public hearing that showed 75 percent of people were against the ban. About 2,000 farmers also stormed the streets to protest and demand for a deferment until a scientific study proves that such chemicals are indeed hazardous.

The ban was supposed to take effect this Sunday over concerns that it will threaten public health given that such chemicals can be often found in pesticides and insecticides.

“If we impose the ban now, it will be chaos,” Ministry of Agriculture permanent secretary Anan Suwannarat said.

For his part, Industry Minister Suriya Juangroongruangkit said that the ban would likely cost “hundreds of billions of bahts” if Thailand starts banning glyphosate as it wouldn’t be able to import soya beans from the United States and Brazil.

The ban was also expected to affect 12 million workers in the industrial, agricultural, and food industry, that will lead to losses of 1.7 trillion baht.

The US which is a wide user of glyphosate urged Thailand to rather impose a maximum residue limit instead of a ban.

Data from the US Department of Agriculture showed that the US exported $593 million (S$810 million) worth of soya beans and $180 million worth of wheat to Thailand last year.

Thailand is the world’s second largest exporter of rice, after India. Its agricultural produce constitutes more than 8 per cent of the gross domestic product.

Meanwhile, Paraquat is a chemical that can cause lung congestion, convulsions and acute respiratory distress syndrome, while Chlorpyrifos has been linked to low IQ and brain damage in children, and developmental and auto-immune disorders.

Glyphosate, on the other hand, can cause problems such as eye and skin irritation.

While the chemicals have positive uses in many counties, some have banned or restricted their use.

In 2017, Vietnam banned the use of paraquat while Malaysia wlll do the same next year. Singapore is also planning to put control on 11 hazardous chemicals, including paraquat next year.