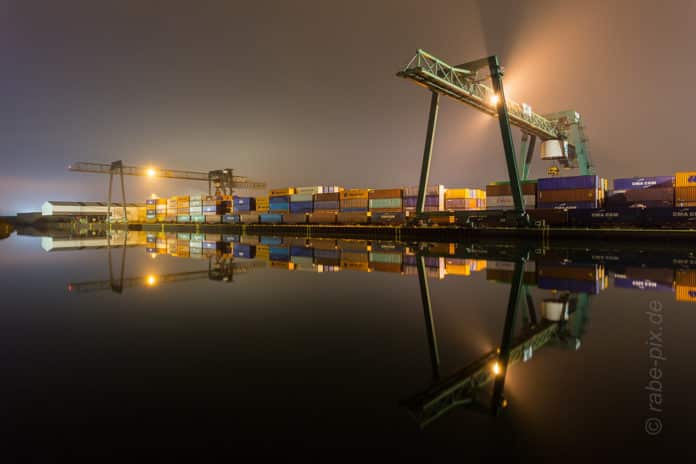 Thailand saw its cross-border trade dip by nearly 2 percent during the first 10 months of the year on account of various factors which include a global economic slowdown.

The Commerce Ministry’s Foreign Trade Department reported on Thursday that cross-border trade declined by 1.94 percent to 1.12 trillion baht, with the drop attributed to the strong baht, the ongoing trade war between the United States and China, and the volatile foreign exchange.

The figure included transit trade which points to businesses involved in the passage of commodities in one or more countries.

Of the total, exports were accounted for 627 billion baht, a dip of 2.05 percent versus the same period last year, while imports amounted to 498 billion baht. This resulted in a trade surplus of 129 billion baht.

Malaysia remained the biggest border trade partner with worth 438 billion baht of traded goods. It was followed by Laos with 165 billion baht, Myanmar with 164 billion baht, while Cambodia was at 133 billion baht.

In particular, exports to Malaysia continued to slow particularly on rubber goods, while that of Laos fell especially for diesel, and automobiles and parts.

Border trade with Myanmar rose but at a slower pace, tempered by the declines in diesel and alcoholic drinks.

Exports to Cambodia, on the other hand, rose, boosted by alcoholic drinks, automobiles and parts.

Meanwhile, trade with China, Vietnam, and Singapore further grew by 2.34 percent during the period to 226 billion baht.

“The department is committed to proceeding with activities to boost border trade and the border economies,” Rushchano said.

“In early 2020, the department will hold a border trade expo at the Eastern Economic Corridor and in southern Thailand,” he added.