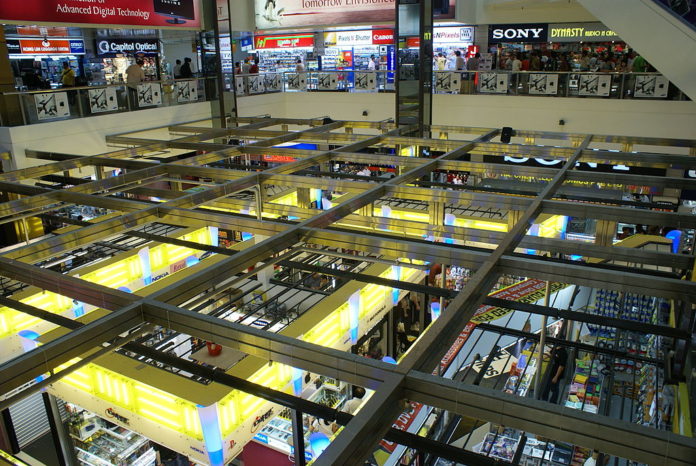 A survey of Singapore’s tech start-ups found that more than half of new firms survive for more than five years, compared with 42-per-cent in the UK.

But because of state feather-bedding among tech companies, many stay in business while growing little and creating few jobs, according to National University of Singapore’s Entrepreneurship Centre research.

Few of the tech start-ups had their own inventions and they were mostly propped up by funding because they were rarely profitable, the researchers argued. They added that many tech start-ups were of “lower risk, lower growth” calibre, and there were not enough “deep-tech” start-ups that, despite being riskier ventures, could reap higher rewards.

The research points to problems with Singaporean state-backed ambitions of building an entrepreneurial culture to rival California’s Silicon Valley and Israel.

Singapore is one of the world’s easiest places to start a business and benefits from a highly educated workforce and access to the growing Asean market.

The report suggested only 8 per cent of tech start-ups were high-growth “gazelles”, with average annual sales of S$4 million (US$2.9 million). Of this minority group, many were copying successful ideas from other tech firms rather than innovating and fewer than a third of the “gazelles” were bringing out new products, the study argued.

“Deep tech”, transformative areas such as artificial intelligence and machine learning, was not an area of Singaporean expertise, it said.

Poh Kam Wong, who led the study, said: “The system should be more efficient in quickly weeding out those which are non-performing and channel more resources to those with higher growth potential.”

The Lion City had copied Israel in setting up a scheme where 85 per cent of funding for technology firms came from the government, leaving private investors to find the remaining 15 per cent, Wong said.

But Singapore was less rigorous in its requirements than Israel. Wong argued.  “When this scheme was adapted, they were not required to invest in deep technology. Here’s an example where the government was trying to help, but by making this generous funding, it ended up funding some mediocre deals,” Wong said.