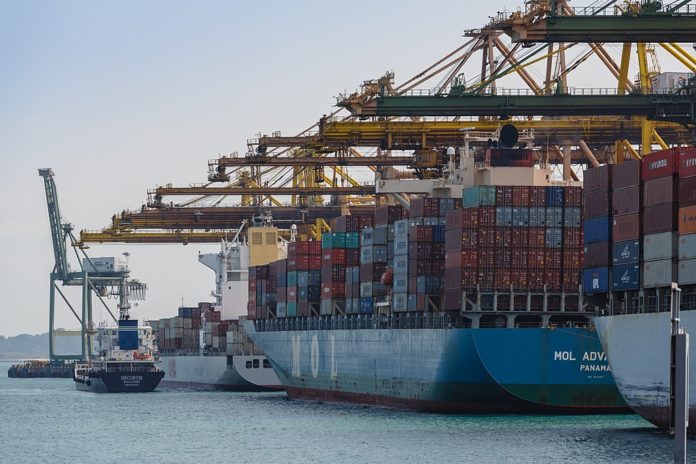 Singapore “expects some fallout” from the US-China trade war, according to the city-state’s prime minister, Lee Hsien Loong, adding that the solution is to upgrade the workforce and restructure the economy.

“You can already see our economy slowing this year,” Lee said at the 34th Asean leaders’ summit. Growth forecasts had dropped from 3.1 per cent last year to between 1.5 and 2.5 per cent this year, said Lee. He is the world leader with the highest official pay with a wage of US$1.7 million a year.

“And you can see that our exports have been affected and factories are seeing their orders down, and the mood is significantly dampened,” the leader of the one-party state said in Bangkok.

But Lee said it was not possible to “just step on the gas and speed up and make up for a less favourable external environment”.

“What we can do is to keep on focusing on upgrading and training, and restructuring of the economy so that we have the productive capability and potential to pick up again when external conditions improve, and to make the best of the conditions as they are now,” the prime minister told the media at the Bangkok conference.

“That’s what we are doing in Singapore and I think that’s what the other economies would like to do too.”

“This will help Asean handle the changes and uncertainty that will happen in the region going forward, particularly the impacts of trade tension between Asean’s important trade partners.”

Negotiations began in 2012 on RCEP, which hopes to create a free-trade zone including 45 per cent of the world’s population and more than a third of its GDP. The US is not included.

“If we can do this, we will have the bargaining power and base for negotiation. Because when combined, we are 650 million people, the largest regional bloc in the world,” the prime minister said.

Lee said Asean would tackle environmental challenges after it adopted a declaration on marine waste on Saturday.

On the issue of western countries exporting waste plastic to Malaysia, Indonesia and the Philippines, Lee said Asean was trying to come up with a common approach to overcome the practice.