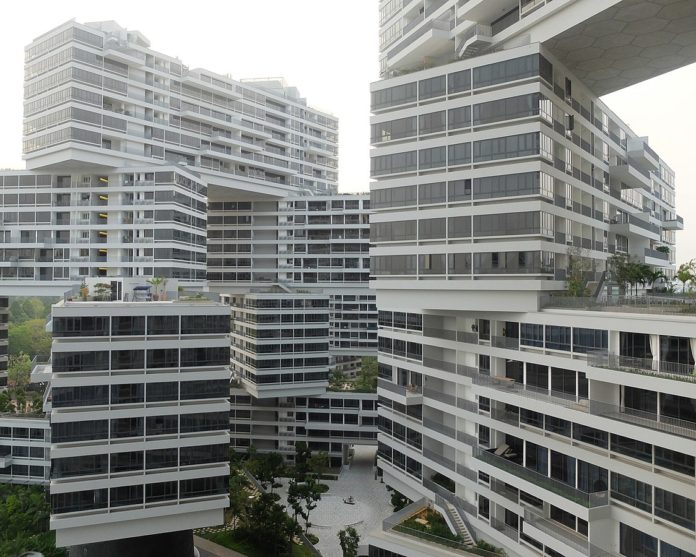 Singapore property stocks declined after the budget raised taxes on home purchases of more than S$1 million (US$761,600), just as the housing market was recovering from four years of decline.

UOL Group and City Developments stocks fell more than 2 per cent in the biggest initial falls.

Stamp duty on the portion of a property’s price above S$1 million will be increased from 3 to 4 per cent after residential property prices grew for the past two quarters.

Morgan Stanley said the tax increase would not “derail an ongoing home price recovery but this could weigh on sentiment on Singapore developer stocks in the near term”.

“Given the heightened interest in the residential market, the government has timed the increase well as prices and transaction volumes could return with a vengeance after Chinese New Year,” said Christine Li of Cushman & Wakefield. “The effective increase in the tax revenue is quite minimal, hence this measure acts more as a deterrent to the red-hot property market.”

The government claimed it was an attempt to make property tax more progressive.

Over-21s would receive a one-time bonus of S$100 to S$300 depending on their income, said Finance Minister Heng Swee Keat.

Singaporeans with an income over S$100,000 or more than one property will get S$100 with the bonus estimated to cost S$700 million in total.

The payout “reflects the government’s longstanding commitment to share the fruits of Singapore’s development with Singaporeans”, Heng said.

An overall budget surplus of S$9.6 billion was expected for the 2017-18 financial year, higher than the initial forecast of S$1.9 billion.

Transport expenditure in the budget is expected to swell by more than 50 per cent to hit a record S$13.7 billion, behind the S$14.8 billion defence budget but exceeding health and education spending.

Much of the spending will be invested in projects like the Kuala Lumpur-Singapore high-speed rail link and the MRT extension to Johor Baru in Malaysia.

Singapore says it wants to almost double the MRT network to 360km by 2030.

At $13.7 billion, the financial year’s transport spending had more than doubled in five years amid moves to renew ageing assets on existing rail lines.