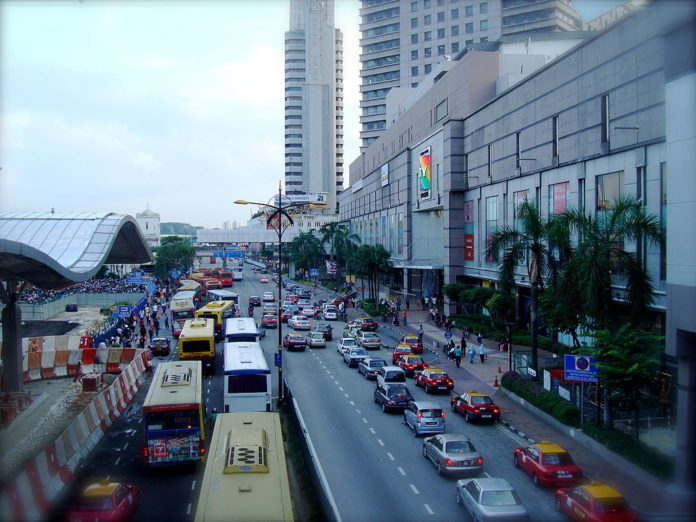 Singapore could have rejected the Malaysian request to delay the high-speed rail (HSR) project to Kuala Lumpur and demanded compensation, according to the city-state’s transport minister Khaw Boon Wan.

But an “alternative resolution” was sought to the problem “in the spirit of bilateral co-operation” in the hope that the 350km project could be revived, the minister told parliament.

Both countries formally agreed to postpone the construction of the HSR last month after Malaysia’s minister of economic affairs, Azmin Ali, finally made a formal request for the Lion City to defer the link for three or four years.

Malaysia also agreed to reimburse Singapore US$15 million for the deferment of the project.

Khaw said Singapore had spent more than US$250 million by June on the project, including on designing the infrastructure, labour and land acquisition.

Malaysian Prime Minister Mahathir Mohamad earlier irritated the Singaporeans by announcing his intention to axe the project in the media, rather than through diplomatic channels.

The HSR link now has a 2031 completion date, delayed from the original date of 2026.

Khaw said rejecting the request would have been in accordance with the bilateral agreement signed in December 2016 under the previous Malaysian administration of Najib Razak.

Construction has been suspended until May 2020 and Khaw said any further delays would make the cost estimates invalid, which would “affect the viability of the project and its business case”.

“A longer suspension period would also impact our development plans for the Jurong Lake District, which will host the Singapore HSR Terminus and many transport, commercial, residential and recreational developments,” the minister said.

They discussed zero-waste policies, with Malaysia studying whether it could apply some of Singapore’s ideas.

Yeo said the challenge was to implement a “circular economy” where products can be reused so “the net production of waste that we eventually have can be reduced as we cope with an increasing population”.

Masagos said Singapore pursued a strategy of “co-creating solutions” with residents, such as using technology to make it simple to separate waste.
Other environmental matters were discussed, including the joint monitoring of water quality in the Straits of Johor.

The Straits of Johor remains a bottleneck. Picture credit: Wikimedia