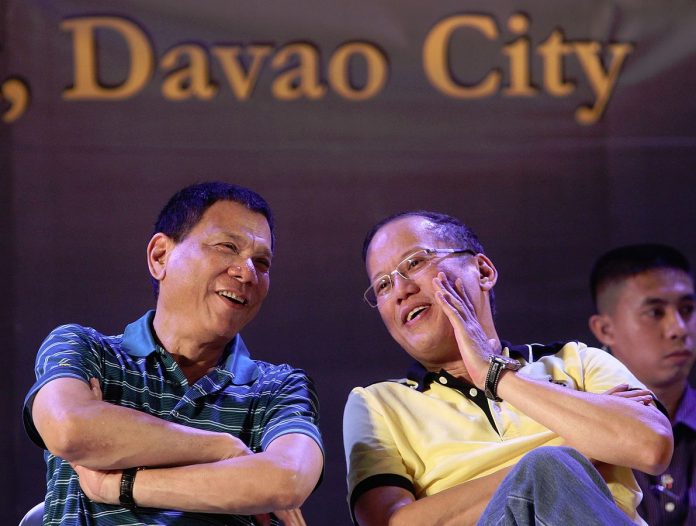 Philippine’ president Rodrigo Duterte, not content to just call Barack Obama a “son of a whore”, is now advocating cannibalism.

After retreating on his remarks over the US president, who had already called off their planned meeting, Duterte told the media at the Asean leaders’ summit in Vientiane that he would eat members of Abu Sayyaf.

The Islamist terror group has denied involvement in last week’s bombing that killed 14 people and wounded 67 in the Duterte’s hometown of Davao.

“If I have to face them, you know I can eat humans. I will really open up your body. Just give me vinegar and salt, and I will eat you,” he told the media.

“That’s true. If you annoy me to the fullest… I will eat you alive. Raw,” he told an audience, which included children.

On Abu Sayyaf, he said: “Go ahead. Set off bombs. Time will come when I will eat you in front of the people. I will devour you and if I have to, erase you.”

He flew to the back-to-back 28th and 29th Asean leaders’ summits in his first foreign trip since he took office on June 30.

Duterte has apologised to Obama for his “son of a whore” remarks and the tirade against Manila’s former colonial masters.

“While the immediate cause was my strong comments to certain press questions that elicited concern and distress, we also regret that it came across as a personal attack on the US president,” Duterte’s spokesman Ernesto Abella quoted Duterte saying in a statement.

He said a meeting with the US, traditionally a key ally, had been “mutually agreed upon to be moved to a later date”.

Duterte had reacted to weeks of criticism from the US about extrajudicial killings in the Philippines’ bloody drug war.

“Son of a whore, I will curse you in that forum,” Duterte told the media when asked he would respond to Obama if asked about his drug killings.

“I do not want to quarrel with him. He’s the most powerful president of any country on the planet,” Duterte on arrival in Vientiane a few hours later. 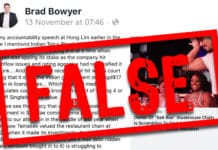