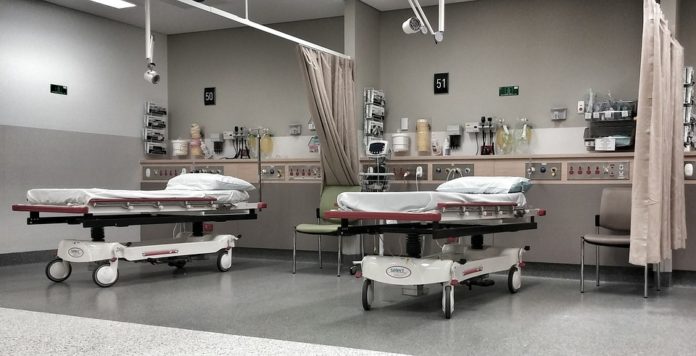 In a copy of the company’s prospectus sent to the media on Wednesday, MPHHI said it plans to offer 457.86 million common shares, inclusive of 35.8 million primary shares, 381.27 million secondary shares, and an over-allotment option of up to 40.77 million, for a maximum price of P182 apiece. MPHHI said the maximum price was a result of the book-building process involving discussions among the company and its arrangers.

MPHHI said it plans to offer the said shares from November 18 to 22, 2019 while official listing on the Philippine Stock Exchange is set on or before December 2, 2019 under the ticker symbol “HOSP.”

The final pricing and allocation for the offer is set on November 13 while final offer price will be determined on November 14.

The company said proceeds from the offer will be used to finance additional hospitals, cancer centers, clinics, and new healthcare businesses; additional investments in the group’s existing hospitals to support their growth; and for other general corporate purposes.

UBS AG-Singapore has been tapped as the sole global coordinator for the transaction, while also serving as joint international bookrunners along with Merrill Lynch (Singapore) Pte. Ltd., CLSA Limited, J.P. Morgan Securities plc.

The IPO plan was part of the conglomerate’s efforts to raise funds for the group.

Earlier this year, MPIC Chairman Manuel V. Pangilinan said that MPIC was planning to divest a significant stake in its toll road and hospital subsidiaries to raise funds for the group either through facilitating new partners via private placements or through an IPO.

Listing MPHHI publicly was already a long-overdue plan and was even shelved by the group last year, due to some challenges in pursuing an IPO.

MPHHI reported a 21-percent rise in core income and 14-percent increase in aggregate revenues during the first half of 2019 on the back of a 10-percent and 6-percent higher outpatient and in-patient visits.

At present, MPHHI has 14 hospitals across the country. It is looking at acquiring one of the largest hospital operators in the Philippines, The Medical City.