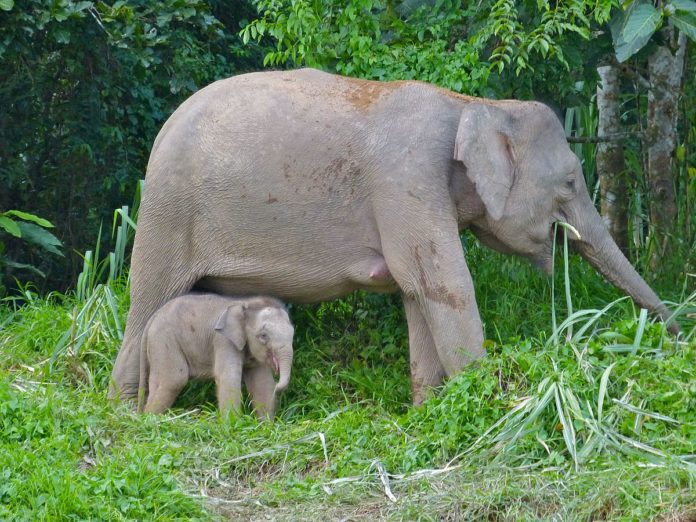 As the more environmentally progressive elements of the European Union discuss ways to cut imports of palm oil, Malaysia and Indonesia are becoming increasingly shrill in defence of a key slice of GDP.

Indonesia says it is preparing for a worst-case scenario should the European Parliament’s draft of a ban on the use of palm oil in biofuels win the approval of the two other branches of the European Union; the commission and council.

In January, the European Parliament voted to phase out the use of biofuels made from palm oil by 2021 to fulfil the EU’s Renewable Energy Directive, which aims to reach a renewable energy target of at least 27 per cent by 2030, including in transport fuels.

Rather than criticising the European Union and bracing itself for a trade war with nationalist rhetoric, Malaysia and Indonesia should be trying to follow the example of the more enlightened elements of the EU.

Jakarta should take responsibility for the fact that half of Asean regularly chokes on acrid smoke when Indonesian farmers clear land, often for palm-oil plantations.

Rainforest and peatland are cut and burned to create plantations and, as peat is extremely rich in carbon, when it is burned, stored carbon is released into the atmosphere.

There is an 85-per-cent loss of biodiversity in an ecosystem when plantations are created from the world’s most biodiverse ecosystems. Orangutans, tigers, rhinos and elephants are losing their habitats and becoming increasingly endangered or extinct.

A decision on whether an EU ban will be legally imposed on all member states is due to be made next year. Indonesia and Malaysia together produce nearly 90 per cent of the world’s palm oil, with Thailand in third place.

Palm oil accounts for about 14 per cent of Indonesia’s total exports.

But rather than cleaning up the sector, Indonesia is sounding increasingly hostile and appears to be bracing itself for a trade war.

“There’s a study about stopping exports to the European Union altogether. When it’s done, Indonesia can see that palm oil trade with them is risky. The study is to eradicate that risk once and for all,” said Mahendra Siregar, executive director of the Council of Palm Oil Producing Countries.

The body said it had commissioned research institutions and universities to help produce studies, which were expected to be completed this year.

According to the WWF, every hour an area of rainforest the size of 300 football fields is cleared for palm oil.

After India, the EU is the largest export market for Indonesian palm oil, importing around 5 million tonnes each year, according to Jakarta’s Ministry of Trade.

“Our goal is not to force the European Union to use palm oil, but we demand fair treatment for palm oil with other vegetable oils,” Purbaya said.

“If the European Union has shown that it is not discriminatory towards palm oil, then we will gladly comply with its policy.”

Asean’s governments are maybe unaware of how disparate the European Union is, with all decisions having to be bashed out between its diverse and often self-interested member states and the more progressive executive branch, the commission, and legislature, that have both pushed for greater environmental protection.

These models should be monitored around the world and influence Asean when it addresses environmental degradation.

Asean has no equivalent to the European Commission, which can fine member states that fail to abide by the bloc’s environmental legislation. Rather than criticising EU action on palm oil, Asean’s governments should consider how much future generations would benefit from similar environmental policies.

Jakarta has reportedly mulled banning fisheries from the EU if the law is approved.

A third of all Indonesian mammal species are now estimated to be critically endangered as a result of deforestation, largely for palm oil.

The Sumatran rhino, sun bear, pygmy elephant, proboscis monkey, clouded leopard, Sumatran tigers and orangutan are all threatened. Around 1,000 of the gentle “man of the forest” are thought to have died every year as a result of palm-oil production in the last 20 years, with some of the giant apes found buried and burned alive.

“The EU was the one to promote biofuel as renewable over 10 years ago. But because the EU is such a big market, it has some very strong pull effects: negative effects to be exact,” Guerend said.

He said food prices were rising because of land being used for fuel rather than consumption.

Asean remains a loose talking shop and it should follow the EU and begin to construct institutions to protect its environmental riches rather than finding ways to defend its rotten practices.