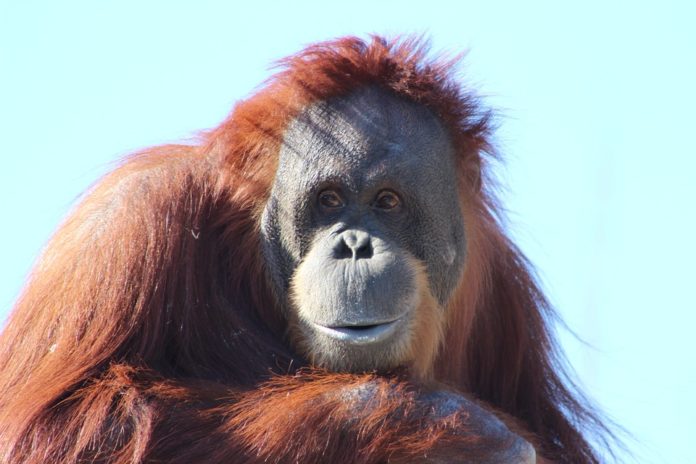 Iceland announced this month that due to concerns over rainforest clearance and depleting numbers of orangutans, it would remove palm oil from all of its own-brand products by the end of the year. The move would cut demand for the vegetable oil by more than 500 tonnes per year.

Greenpeace said: “Iceland may be small, but it’s created a huge media storm. If companies want to avoid being shunned by their customers in favour of palm oil-free alternatives, and the industry wants to shield itself from more blanket bans, it’s time to reform.”

But Iceland was “misleading the consumers on the environmental benefits of other vegetable oil”, CPOPC executive director Mahendra Siregar wrote in a letter to Richard Walker of Iceland.

The CPOPC said replacing palm oil with other vegetable oils, such as rapeseed, soybeans and sunflower seeds, would lead to 10 to 20 times greater land use to produce the same quantity of oil.

Dr Emma Keller from the World Wide Fund for Nature told the BBC: “Palm oil is a super-efficient crop, meaning that we can produce a lot more palm oil per [hectare] compared to other oil crops like soybean oil or coconut oil.”

Iceland, which has around 900 stores, said it had removed palm oil from half of its own-brand products.

Indonesian plantation are also often blamed for forest fires in Sumatra and Kalimantan, covering the region in smoke.

The European Parliament last year voted to phase out unsustainable palm oil in biodiesel by 2020, meaning only environmentally sustainable oils will be allowed inside the bloc.

India is the largest palm-oil importer, with the EU second.

Indonesia has been looking for new customers to prepare for declining exports to the EU and promoting biodiesel to the domestic market.

Palm oil is the most commonly used vegetable oil with around 66 million tonnes produced each year and it is found in around half of all supermarket products.

Between 1990 and 2008, palm-oil production was blamed for 8 per cent of global deforestation, some of which was illegal.

An estimated 100,000 orangutans died between 1999 and 2015 due to palm-oil production, while indigenous people are driven from their land.

The Bornean, Sumatran and recently discovered are critically endangered.