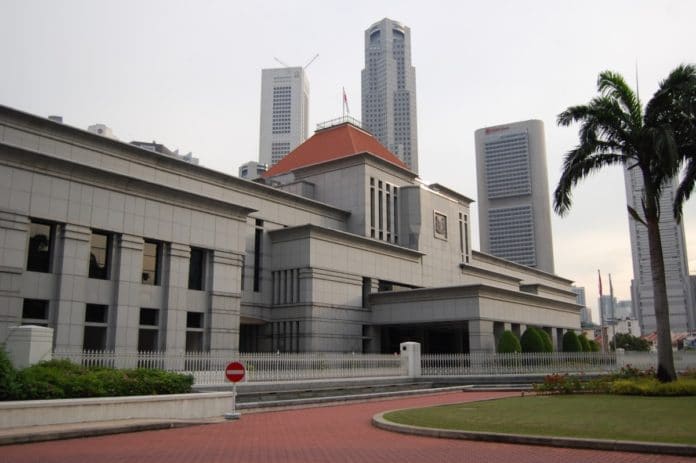 A former member of Singapore’s ruling party, Tan Cheng Bock, says he is setting up a new party ahead of an election that could be held next year.

The former presidential candidate said he had applied to register his Progress Singapore Party.

“I have decided to return to politics after a long absence,” Tan posted on Facebook.

“Though we are setting up a new party, we still look forward to working with others in the opposition who are passionate about putting country first, before either party or self.”

“Over the years, a group of us have been walking the ground, meeting many Singaporeans from all walks of life. In my conversations with them, I listened to their concerns, heard their fears and felt their pain,” Tan said.

“I felt a sense of duty to come forward and represent them in parliament. So I decided to form a political party to add another voice in parliament.”

The PAP has ruled the one-party state since independence and has not seen its share of the vote fall below 60 per cent. It currently holds 83 of the 89 seats.

In 2015, the PAP boosted its share of the vote to 69.9 per cent despite facing competition in every district for the first time.

Singapore is looking to reduce the impact of US-China tensions that have hit the trade-reliant nation.

Tan held office for the PAP for more than 20 years until 2006. He surprised many in by almost defeating a candidate backed by Lee in the 2011 presidential race.

“There is no compelling reason why the Singapore parliament, a robust institution, cannot become a bigger tent, accommodating and seriously debating as many alternative and even oppositional perspectives as possible,” said Kenneth Tan, a scholar at Lee Kuan Yew School of Public Policy. “This is one way of building trust and keeping political leaders on their toes.”

Singapore’s only opposition party with parliamentary representation, the Workers’ Party, recently said it could lose all its seats at the next general election.