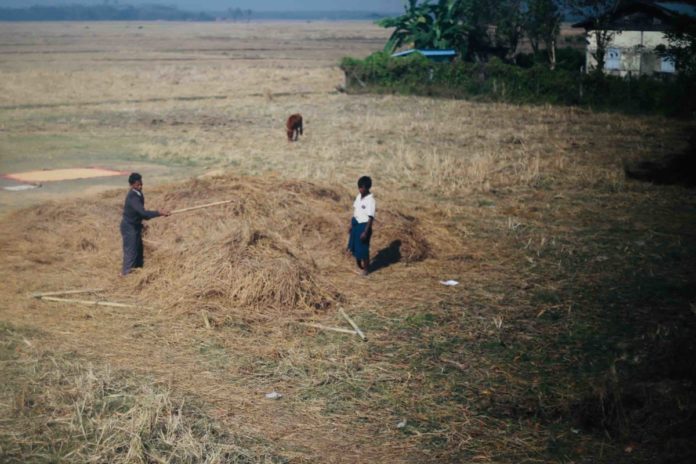 A US travel ban on Myanmar’s army chief and three other generals over the ethnic cleansing of the Rohingya in Rakhine State is insufficient, according to UN special rapporteur to Myanmar, Yanghee Lee.

This week’s sanctions were the strongest measures taken by a western government since the August 2017 crackdown on the Muslim community.

Lee expressed concern about the ongoing spread of hate speech and disinformation on social media. Facebook, the most popular site, is still being used for increasingly sophisticated, coordinated campaigns to manipulate public opinion, according to the Korean academic.

US Secretary of State Mike Pompeo said commander-in-chief Min Aung Hlaing and the other military chiefs were responsible for human rights violations and killings when more than 740,000 Rohingya fled across the border into Bangladesh after September 2017.

Lee, who says the 2017 crackdown was a war crime, said Washington “should go further”, saying the officers were unlikely to travel to the US.

The Korean psychologist, who continues to be denied access to Myanmar, said the US should seize their assets and those of their families and target other commanders.

Myanmar does not recognise the Rohingya as one of its many official ethnic groups and they are commonly referred to as “Bengali terrorists”, implying they have illegally arrived from Bangladesh.

The US, Canada and the European Union have stopped short of targeting the top of the military with previous sanctions.

Last week, Singapore returned six people to Myanmar it said were helping to fund the rebel Arakan Army, which is fighting for greater autonomy for ethnic Rakhine Buddhists.

An estimated 35,000 civilians have fled the escalating conflict between government troops and the Arakan Army in Rakhine this year.

Lee said Myanmar posed a threat to regional security and called on Asean to prioritise human rights in its dealings with Nay Pyi Taw.

Lilianne Fan of the Geutanyoe Foundation, an NGO that works with Rohingya refugees, praised Malaysia as the only Asean member to have asked difficult questions.

An Asean report, “Emergency Response and Assessment Team”, has been condemned by activists for failing to acknowledge the scale of the persecution of Rohingya.

The report predicted that voluntary returns from Bangladesh would be completed in two years – which is seen as naively optimistic – and did not use the word “Rohingya”, in an apparent attempt to appease the Burmese establishment.