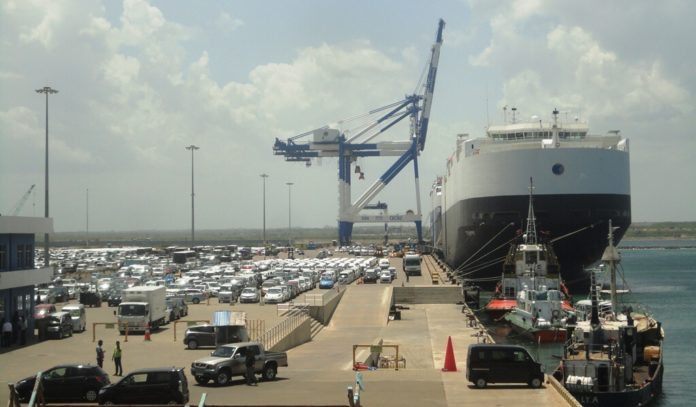 Myanmar has downsized plans for a Chinese-backed port on its Rakhine State coast, heavily reducing the cost of the project after concerns it could cause heavy debts, according to Nay Pyi Taw sources.

The Kyaukpyu port and special economic zone is part of China’s sweeping Belt and Road initiative, as it aims to create global trade partnerships.

The Burmese investment plan was seven times the cost of Chinese-built ports in Sri Lanka and Cameroon.

Myanmar’s docks have limited capacity and ocean-going vessels often have to transfer their goods to smaller ships in Singapore.

Beijing argues that its project will be mutually beneficial for the Chinese and other countries but questions have been raised about partner nations taking on large debts to build projects.

The initial US$7.3-billion Kyaukpyu budget, to be spent in a sleepy community of 50,000, drew parallels with controversial Chinese projects in Sri Lanka and Pakistan, Burmese government sources told the media.

Myanmar has been alarmed at the experience of Sri Lanka, where this year Colombo handed China a 99-year lease on the new port, Hambantota (pictured), to pay off Chinese-backed loans used to finance the project.

Myanmar’s deputy finance minister, Set Aung, who was appointed to lead talks in May, said the “project size has been tremendously scaled down”.

The new estimate would be “around US$1.3 billion, something that’s much more plausible for Myanmar’s use”, said Sean Turnell, an economic adviser to State Counsellor Aung San Suu Kyi.

The developer, Chinese state-run Citic Group, said the US$1.3-billion budget was to be spent on the “initial phase” of four stages of Kyaukpyu’s development.

China’s foreign ministry spokesman, Geng Shuang, said “according to what I understand, at present both sides are having commercial negotiations”.

It has been planned to develop around 10 berths at the 25-metre deep port to allow large oil tankers to dock, but that would be cut to just two berths, Set Aung said.

Myanmar is increasingly reliant on Beijing as it faces western criticism over its treatment of the Rohingya minority in Rakhine State, and it needs Chinese help to end ethnic conflicts along their lengthy shared border.

China is being pushed to abandon the unpopular Myitsone hydroelectric project in Kachin State amid widespread opposition last year.