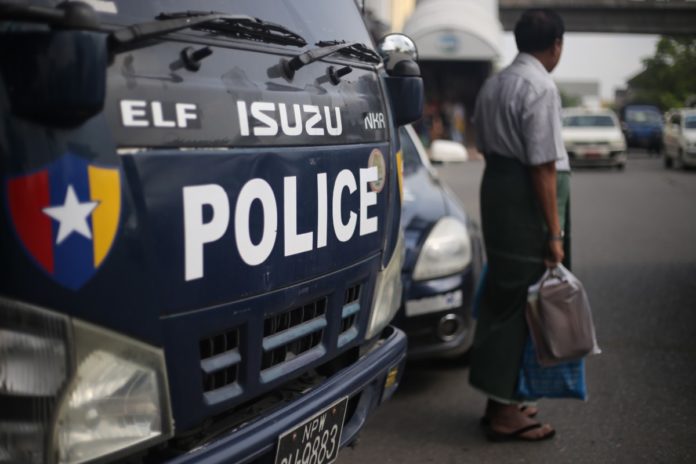 A court in Myanmar has rejected the appeal for two Reuters reporters who were jailed for seven years after a farcical trial that has brought further international condemnation on the military-controlled country.

The journalists were entrapped with classified government documents and found to be in violation of the colonial-era Official Secrets Act, drawing international condemnation from human rights and media groups.

Wa Lone, 32, and Kyaw Soe Oo, 28, were arrested in December 2017 after two policemen handed them papers about military operations in Rakhine State, detailing a massacre of Rohingya Muslims.

A police witness, Moe Yan Naing, even testified during the trial that the restaurant meeting was a set-up to entrap the journalists. The former police captain has since been held in Insein Prison.

Under the military-drafted 2008 constitution, the generals control the police and judiciary, meaning they are empowered to order extrajudicial murders and then arrange the arrest and prosecution of any journalist that reports on them.

Following months of court appearances, the reporters were convicted in September last year after reporting on the murder of 10 Rohingya villagers by soldiers.

The massacre the pair were investigating is the only one the military has admitted to, insisting its troops had carried out no other unlawful killings.

The Yangon Regional High Court dismissed the appeal, saying the lawyers had failed to provide sufficient evidence of innocence.

High Court judge Aung Naing reportedly said seven years was “suitable” because the pair intended to harm the state because Wa Lone’s notebook contained an Arakan Army contact. He had reported on the rebel group, which is currently battling the military, several years earlier. A proper news reporter should have numerous, varied contacts.

Wa Lone’s wife Pan Ei Mon said she was devastated: “We expected they would be freed today and planned to pick them up at the jail to go home together. Still, we believe they will be freed soon.”

Reuters editor-in-chief Stephen Adler called the court’s rejection “yet another injustice” against the reporters.

“Reporting is not a crime, and until Myanmar rights this terrible wrong, the press in Myanmar is not free”.

United Nations investigators have called for Myanmar’s generals, who ordered the crackdown on the Rohingya, to be investigated for genocide and criticised Suu Kyi for staying silent about the operations. 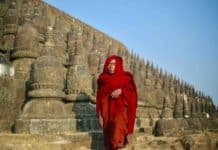