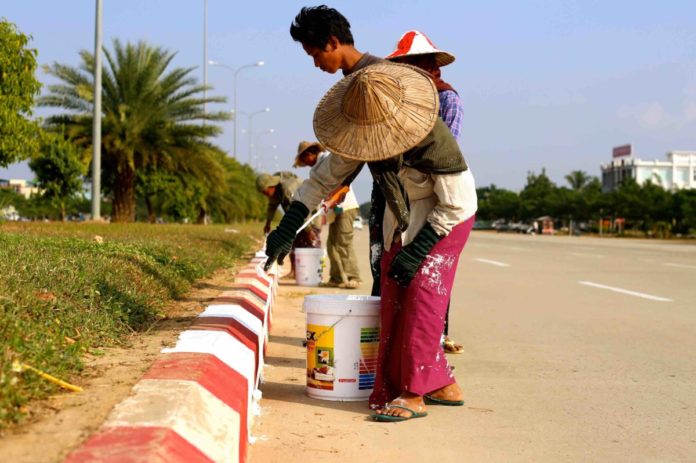 Myanmar’s Lower House has unanimously rejected a statement by the United Nations human rights envoy to the country that was critical of security issues and human rights.

Yanghee Lee, the UN’s special rapporteur on human rights, ended her visit last week with a damning report saying the supposedly democratic government was employing the same tactics as the previous military-backed administration.

The “trivial” Lee said State Counsellor Aung San Suu Kyi’s government was doing little to address reports of killings, torture, the use of human shields by the security forces, deaths in custody and the humanitarian crisis for Rohingya Muslims in Rakhine State.

“I am disappointed to see the tactics applied by the previous government still being used,” Lee told a press conference in Yangon. “I understand the new government wishes to normalise its relations with the United Nations, but Myanmar must first become a country that deserves less attention and scrutiny.

“We are told not to expect Myanmar to transition into a democracy overnight — that it needs time and space. But in the same way, Myanmar should not expect to have its close scrutiny removed or its special monitoring mechanisms dismantled overnight. This cannot happen until there is real and discernible progress on human rights.”

“The Myanmar government has a lot of challenges, including political and military conflicts, lack of development and poverty that were inherited from previous governments,” the National League for Democracy appointee said.

“It has been working hard to build trust with all communities and groups and to change all differences to become strengths. At this important time, the unfair report focusing on only one community can create more divisiveness and instability within different communities,” the deputy minister said.

MP Maung Myint said allegations of torture and human shields came from rebel groups which could not be regarded as impartial.

Military-appointed MP Major Myint Maung said Lee had taken a biased approach in Rakhine State by only speaking to the Rohingya minority, two words that are banned by some nationalist media groups.

“Regarding this point, it is the attack of some international media and groups by interviewing only ‘Bengalis’ and using fake videos and photos,” the officer said, using the controversial term implying the community are illegal immigrants from Bangladesh.