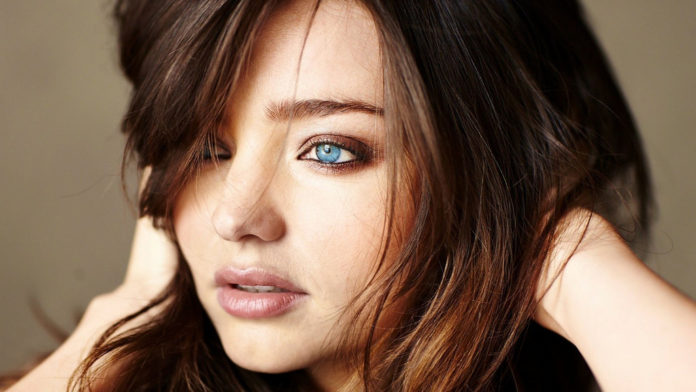 Australian model Miranda Kerr (pictured) has been forced to hand over jewellery worth an estimated US$8 million associated with the Malaysian 1MDB corruption case.

The order came from the US Justice Department, which is investigating Malaysian businessman Jho Low for stealing from the state-run fund.

Kerr reportedly received the gifts from Low when the two dated in 2014, after the model split up with actor Orlando Bloom.

“From the start of the inquiry, Miranda Kerr cooperated fully and pledged to turn over the gifts of jewellery to the government,” Kerr’s representative Mark Fabiani said a statement.

“Ms Kerr will continue to assist with the inquiry in any way she can.”

The 1MDB scandal amounts to over US$4.5 billion and lists among the assets an 11-carat heart-shaped diamond, an 8-carat pink diamond pendant and an 18-carat set of white-gold jewellery.

The civil lawsuit states that Low bought the US$1.29 million heart-shaped diamond necklace “in time for Valentine’s Day”, had Kerr’s initials inscribed and stated that “size matters”.

Tens of millions of dollars are alleged to have used by Low and the son of Malaysian Prime Minister Najib Razak to fund comedy films Daddy’s Home and Dumb And Dumber To and Martin Scorsese’s Wolf Of Wall Street, which ironically addressed financial crime.

The movie’s star, Leonardo DiCaprio, has previously handed over US$3.2 million worth of art, including work by Picasso and Jean-Michel Basquiat, which was given to him by Low.

Singapore’s financial authorities have been justifying their response to the scandal.

“Naming and shaming” those responsible for financial crimes sends a stronger signal than imposing fines on their banks, the Lion City’s central bank said in reference to 1MDB.

Meanwhile, the US and European authorities have imposed fines amounting to billions for similar offences.

“What do we want these fines to achieve? Increasingly, the MAS approach is to pin responsibility on the individuals who made the mistakes, who are responsible for the lapses and their supervisors,” said Ravi Menon, the MAS managing director.

“When you fine a bank billions of dollars, it hurts basically shareholders and other stakeholders. It doesn’t hurt the board and senior management, and it doesn’t hurt the individuals much. And that is what, in my view, one of the failings of the current regime globally that people continue to do wrong things because they’ve not been held personally liable and responsible.”

At least five other countries have investigated allegations that nearly US$700 million flowed from the debt-ridden state fund into Najib’s personal account. Najib denies any wrongdoing and was cleared of offences in a Malaysian investigation.