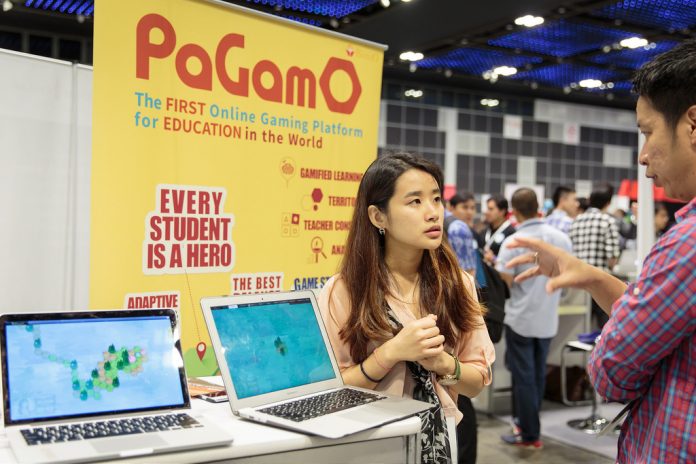 Singapore is trying to establish itself as a tech hub. Source: Flickr

The Lion City aims to become a fintech hub with administrators looking to attract investment, relax regulations and set up special departments to support the growing sector.

The central bank, of which Tharman is the chair, is holding a fintech festival next week, inviting the world’s regulators, investors and developers.

A second prong approach would involve MAS studying whether existing incentives for attracting traditional asset managers to Singapore were also suitable for securing VC funds and fund managers in the republic, he said.

“We recognise that VC funds and fund managers are typically smaller in size and headcount than traditional asset managers, but they contribute in a different way by supporting entrepreneurship in Singapore and the region,” Tharman said. He added that this would be taken into account when assessing the requirements for VC funds and fund managers to qualify for incentive packages.

“Further, to the extent that there are contractual safeguards to provide sufficient protection to a VC’s sophisticated investor base, MAS is also looking to exempt VC managers from business conduct requirements that are currently applied to asset managers in general,” the deputy premier said.

The central bank aims to introduce the reforms by next July.

More than 300 fintech startups are operating in Singapore, while more than 20 international banks and insurance providers have innovation labs and research centres in the city-state.

Meanwhile, Google has officially opened its offices at Mapletree Business City, Pasir Panjang, which serve as its Asia-Pacific headquarters. It moved from the central Asia Square Tower 1.

Google vice president Caesar Sengupta said the tech giant needed more space to accommodate its growing team and it wanted to create an office that resembled its headquarters in Mountain View, California.

“We wanted a place that reflected our headquarters and have more of a campus feel to it so we were looking for a building that we could shape, influence the design and create a space that fosters creativity and spontaneous collaboration,” Sengupta told Channel NewsAsia.