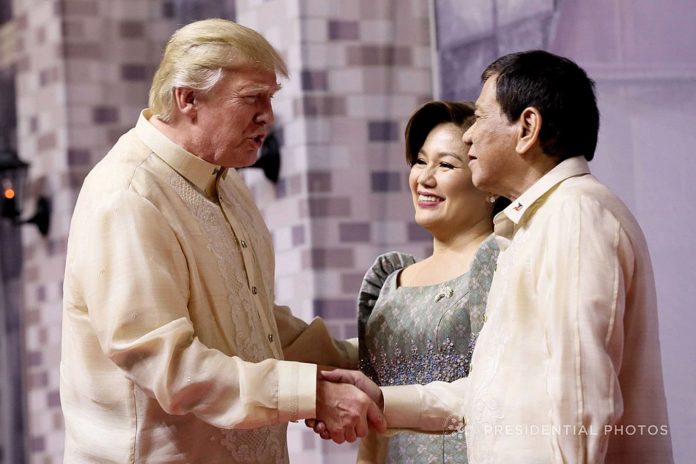 The Philippines says it was investigating a Facebook data breach by the scandal-ridden political consultancy Cambridge Analytica.
The National Privacy Commission has written to Facebook boss Mark Zuckerberg to submit evidence on the scope of the leak on Filipino users.
“We are launching an investigation into Facebook to determine whether there is unauthorised processing of personal data of Filipinos,” said the request.
It said 1.18 million Facebook users in the archipelago “may have been affected by the Cambridge Analytica incident”.
Filipinos are reported to be among the most active social media users in the world, spending on average more than four hours a day on platforms like Facebook.
“The Philippines has exceeded user growth projections and now has more than 67 million active Facebook users. It is our duty to protect the data privacy interests of these users, and to provide those affected with avenues for redress,” the commission’s letter said.
Facebook said it was committed to protecting people’s data and was engaged with Manila’s privacy watchdog.
“We’ve recently made significant updates to make our privacy tools easier to find, restrict data access on Facebook, and make our terms and data policy clearer,” the firm said.
Zuckerberg apologised to a US congressional hearing this week for Facebook’s handling of the furore over online privacy.
He said his addictive social-media site had “failed” to protect user’s data following the use by Cambridge Analytica of data from 87 million Facebook users to target political advertising ahead of the 2016 US presidential election.
This week Philippine President Rodrigo Duterte rejected suggestions that his campaign team worked with Cambridge Analytica in his 2016 presidential bid.
“I don’t know them. Honestly, I don’t believe in surveys,” the outspoken president told the media.
“And why would I pay these fools from Cambridge to work for my campaign? I might have lost with them.”
It was reported that members of Duterte’s 2016 campaign team had met Alexander Nix, the now-suspended chief executive of Cambridge Analytica.
The Duterte staff implicated said the meeting with Nix was during a lunch break at an information technology seminar in Manila and there had been no contact since.
The Philippine press this week published a photograph supposedly showing Duterte’s campaign staff having a meal with Nix in 2015.
Duterte’s team has embraced social media and uses popular bloggers to promote the populist president and discredit his opponents.