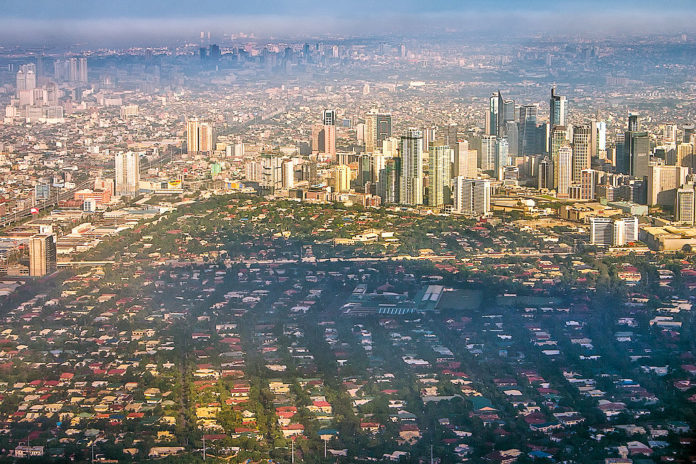 The Philippine central bank is hoping to ease the troubled foreign exchange market after the peso hit an 11-year low, saying it would work to avoid excessive volatility and partly blamed infrastructural investment.

“Let’s calm down,” Bangko Sentral ng Pilipinas (BSP) governor Nestor Espenilla said. The peso fell to 51.08 to the dollar on Friday: its weakest point since August 2006.

Sustained growth could only be secured through heavy investment, especially in infrastructure, he told the media.

A construction boom in the Philippines, fuelled by President Rodrigo Duterte’s US$180-billion infrastructure campaign, had hammered the peso as imports of diggers, road rollers and dump trucks increased.

The net inflow of foreign portfolio investment reached a six-week high in late July when Duterte delivered his report of accomplishments in his first year in office, the BSP data suggested.

Duterte has already approved the auction of 21 projects worth US$16 billion, including a refurbishment of Manila’s tired international airport and a railway line on troubled Mindanao, the archipelago’s second largest island.

The 35.2-billion peso Mindanao Railway Project, which wound connect Tagum, Davao and Digos, was one of the schemes unveiled. Davao is Duterte’s home town, where he was mayor for around two decades.

The Department of Finance at the weekend announced government approval for six projects worth a combined 57.5 billion pesos (US$1.1 billion), including construction of bridges intended to address Manila’s traffic woes.

One project announced was the 4.6-billion peso Binondo-Intramuros bridge: a steel, bowstring-arch construction with intersecting reclining arches supporting four-lanes spanning about 725 metres to connect Intramuros and Binondo next to the Muelle de Binondo in Manila.

The purchase was approved of seven maritime disaster-response helicopters to strengthen and expand the Philippine Coast Guard’s capability to respond to crises.

Most Asia-Pacific currencies were hit last week as investors dumped riskier assets amid rising tensions between Washington and North Korea.

“We don’t expect it to do a free fall because our economic fundamentals now, unlike before, are solid and very strong. This is reflected in our investment grade rating,” Espenilla told the media.

The finance chief said instability was to be expected as the peso reacted to market conditions and the “short-term uncertainties” amid heightened geopolitical tension.

The peso was “capable of correcting itself as the market calms down and digests the relevant information”, the markets were reassured.