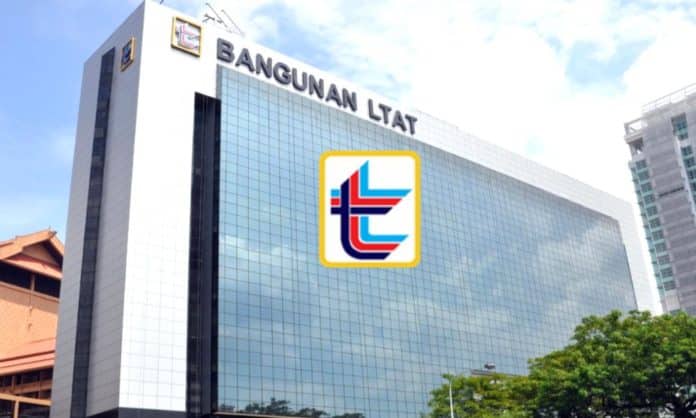 The Armed Forces Fund Board (LTAT) of Malaysia has yesterday announced its lowest-ever dividend of 2%, compared with a minimum of 6% paid over the past four and a half decades.

LTAT announced alleged irregularities within the board, including overpayments under the previous Barisan Nasional administration.

He added that the slump was due to various factors that had occurred over the past two years.

“As chairman of LTAT, we are committed to substantial dividends for members.

“I am truly emotional over what happens to LTAT. We will work hard,” he said in a press conference in Kuala Lumpur.

The audit firm discovered, among others, that LTAT’s earnings had been affected by the overpayment of dividends. LTAT’s five-year asset returns from FY2014 to FY2018 were lower than the declared dividend rates. Thus, LTAT had been paying dividends at higher rates than it could afford.

There had been an overstatement of the fund’s assets between 2015 and 2017 due to failure to impair one of its significant investments.

Consequently, LTAT had to make an impairment of RM55 million for its FY2018 results.

There was also a lack of proper financial and technical due diligence before investments were made.

Zahidi said they were paying the 2% dividend based on what they could afford and are working hard “so that there is light at the end of the tunnel.”

Newly appointed chief executive Nik Amlizan Mohamed said the management would only lodge a police report if there were criminal evidence.

“It is too early for us to say if there is a criminal element,” she said, adding that the focus now was on “bringing the house in order.”

LTAT consists of active members who are required to withdraw their funds upon retirement.

Established in 1972, it is a statutory body that manages the pension fund for individual members of the Malaysian Armed Forces and owns controlling stakes in several public-listed companies, including Boustead Holdings and Affin Holdings.

The Ministry of Defense oversees it.

LTAT underwent significant restructuring in its leadership after Pakatan Harapan took over the government in May last year.