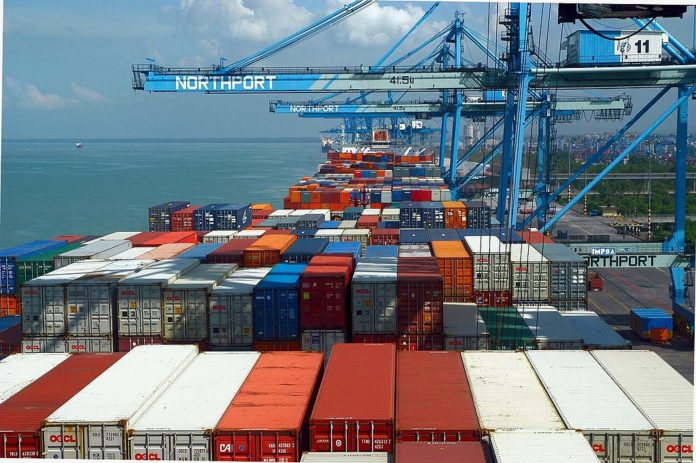 Malaysia is looking to Asean for export markets. Source: Wikimedia

Malaysia hopes to increase trade with the rest of Asean and Asia with the official withdrawal of the US from Barack Obama’s Trans-Pacific Partnership Agreement (TPPA).

“So far, China is still our largest trading partner. This is not new as we have always worked together with China,” he said from an event in Kota Baru marking Chinese New Year.

Donald Trump immediately signed an executive order to pull out of the trade deal, reaffirming his protectionist approach.

Malaysia and 11 other countries, including the US, signed the TPPA but the US makes up 60 per cent of the combined GDP.

To launch the agreement, at least six signatories, comprising 85 per cent of the nations’ combined GDP, had to approve it.

In more positive news for the federation, Malaysian-born Laeticia Phylliscia Raveena has been crowned Miss Transsexual Australia 2017 in Melbourne.

Laeticia, from Kuala Lumpur, a pastry chef, won a US$15,000 gift voucher from Kamol Cosmetic Hospital in Bangkok.

Laeticia described herself as a “creative, sensitive and well-lived trans woman”.

Her organisation, Rising Star, aims to inspire members of the trans community to achieve their potential.

She has lived in Britain, Ireland, Malaysia and Thailand and is currently residing in Melbourne.

Her friend, activist Nisha Ayub, posted on Facebook that Laeticia had made the community proud.

The event is the biggest of its kind in Australia for female impersonators, the trans community and drag performers.

“Congratulations to our very own Malaysian Transsexual rep Laeticia Phylliscia Raveena for your victory as Miss Transsexuals Australia. You deserved to be the queen,” Ayub wrote.

“Beside her is the winner for Miss Gay Australia. I’m happy that they divided the pageant to Miss Gay and Miss Transsexuals that shows the organiser is aware of the difference and diversity of gender identity, sexuality and expression within the umbrella term of Transgender. Congrats again to you dear Laeticia. You made the community proud,” she posted.