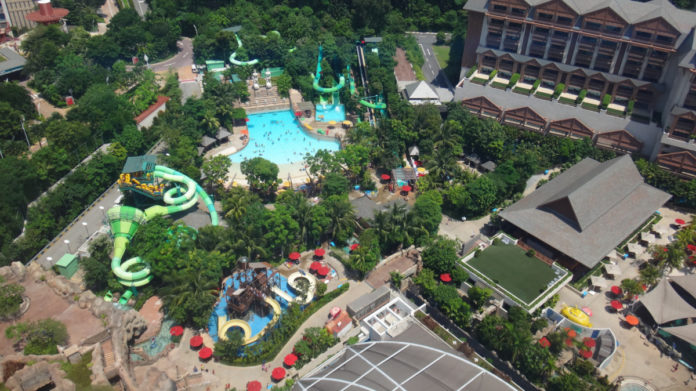 The price Singapore pays for water is “ridiculous” and Malaysia will try to renegotiate the 100-year supply deal, according to the new reforming prime minister, Mahathir Mohamad.

“I think it is manifestly ridiculous that we should sell water at 3 sen per thousand gallons. That was OK way back in the 1990s or 1930s. But now what can you buy with 3 sen? Nothing,” he said.

The energetic premier, who appears keen to shake up every area of Malaysian policy, said of Singaporean relations: “We will sit down and talk with them, like civilised people.”

“We are studying the case properly and we’ll make a presentation,” he told the media.

The 92-year-old has already said he would axe the Kuala Lumpur-Singapore high-speed rail link agreed by his corruption-tainted predecessor, Najib Razak in an attempt to cut Malaysia’s debts of around US$251 billion.

During his previous prime ministerial term from 1981 to 2003, Mahathir challenged Singapore on water and land issues.

He also called Hungarian-born financier George Soros a “moron” for his role in the ringgit’s drop during the Asian financial crisis of the 1990s.

However, these policy shifts are being reported through the media and not through bilateral diplomatic channels.

“Sometimes we make public statements without actually finalising the process. When we want to make a decision we don’t wait until we inform Singapore, we just say something. Of course, they would want to know, and we will inform them in time.”

Mahathir also said he was reviewing Chinese investments and called Donald Trump “mercurial”. Neither country should be the leading superpower, the returning prime minister said.

Najib, by contrast, made efforts to charm US presidents and called himself a “true friend” of China.

Singapore can currently withdraw up to 250 million gallons of water per day from the River Johore at 3 sen per 1,000 gallons, and Malaysia buys back a portion of that at 50 sen (0.17 Singaporean cents) per 1,000 gallons.

The Malaysian border state of Johor can buy back 2 per cent of the water extracted after purification or up to 5 million gallons per day.

In February Singapore said it must ensure it was self-sufficient in water by 2050.

Its NEWater and desalination schemes are projected to meet 85 per cent of Singaporean demand by 2060. 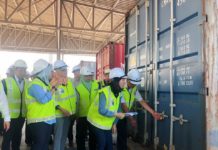