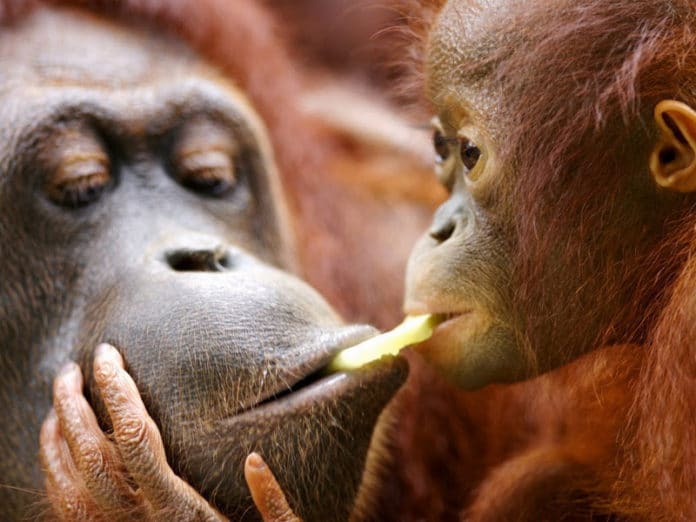 Malaysia’s trade minister Mustapa Mohamed has described the European Parliament’s backing of a ban on the use of palm oil in biofuels as a “potential violation” of World Trade Organisation (WTO) rules.

He said the proposed move by the EU parliamentarians was a “deliberate attempt” to block the access of palm oil into the huge European market and said that Malaysia would raise the issue at WTO committees in March and April.

The production of palm oil is one of the leading global causes of deforestation, along with other environmental and socioeconomic damage.

Some plantations have used forced or child labour, with workers receiving little or no pay.

Malaysia said it would “intensify collaboration” with other palm-oil producing countries, notably Indonesia, to consider “more concerted efforts to voice our strong concern” at the WTO.

The Elaeis guineensis tree grows in the equatorial zone with Malaysia and Indonesia accounting for almost 85 per cent of global palm-oil production.

Members of the European Parliament approved draft measures last week to boost renewable power generation and reduce consumption. The plan included a ban on the use of palm oil in motor fuels after 2021.

Rainforest and peatland are cut and burned to create plantations. Peat is extremely rich in carbon so when it is burned the stored carbon is released. Indonesia produces the third-highest greenhouse gas emissions after China and the US.

Mustapa said he agreed with Malaysian Minister of Plantation Industries and Commodities Mah Siew Keong who called the proposed ban a form of “crop apartheid”.

“This latest development is a clear case of discrimination against palm oil producing countries,” Mustapa told the media. “It is also a regressive step which will fuel further uncertainty surrounding global trade.”

He said Malaysia would try to solve the “discriminatory treatment” of palm-oil-based biofuels compared to other biofuels such as soya and rapeseed oil through the Malaysia-EU free-trade deal and the proposed Asean-EU free-trade agreement.

He called the MEPs’ vote a “worrying development” which compounded “unfair” labelling by private EU firms, which would “adversely affect the livelihood” of more than 650,000 Malaysian oil-palm smallholders.

“I urge the European private sector to be fair and not to be influenced by the vote in the European Parliament and the negative sentiment against our palm oil,” the minister added. “Facts must prevail above unsubstantiated claims in this matter.”

There is an 85-per-cent loss of biodiversity in an ecosystem when plantations are created from the most biodiverse ecosystem in the world. Orangutans (pictured), tigers, rhinos and elephants are losing their habitats and becoming increasingly endangered or extinct.