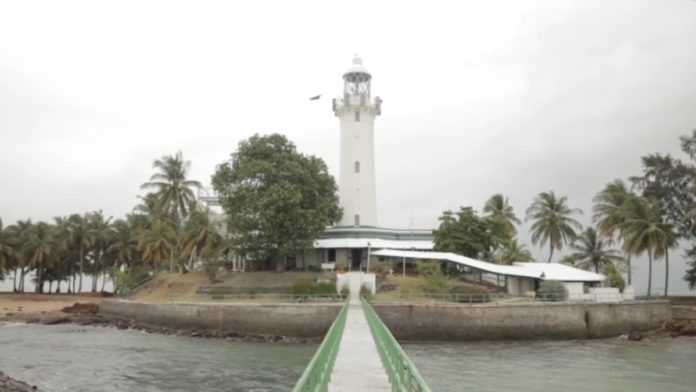 The new Malaysian government has dropped two cases by the previous administration against Singapore, challenging the International Court of Justice’s 2008 ruling on the sovereignty of Pedra Branca, Middle Rocks and South Ledge. It also confirmed the cancellation of a highly anticipated high-speed rail project between the two countries.

Singapore’s Ministry of Foreign Affairs said it had agreed with Malaysia’s request to axe the proceedings.

Mahathir told the media of plans to “enlarge” the Middle Rocks outcrop in the Singapore Strait.

Malaysia last year filed a review of the ICJ ruling under the government of the former prime minister Najib Razak, who was defeated earlier this month.

“It is our intention to enlarge Middle Rocks so we can form a small island for us,” Mahathir, 92, said after chairing his second cabinet meeting.

Singapore’s Foreign Minister Vivian Balakrishnan said he was “happy to agree” to the development, which came weeks before the ICJ was due to hear the appeal.

“We were confident of our case, and the correctness of the ICJ decision,” he said. “When Malaysia requested to discontinue the cases, without them being argued, we were happy to agree. Both Malaysia and Singapore had gone through the due legal process and put this matter to rest.”

The Najib government review last year was seen as an attempt to stir up nationalist fervour against the city-state ahead of its ill-fated election.

The dispute began in 1979 when Malaysia published a map depicting Pedra Branca as within Malaysian waters.

The 19th-century Horsburgh lighthouse (pictured) in the rock is manned by Singaporean personnel.

Najib posted on Facebook that the Malaysian government must be transparent about its decision to cancel the Kuala Lumpur-Singapore rail project.

He said while it was the Pakatan Harapan coalition government’s right to cancel the project, he was disappointed with the decision.

“I’m disappointed with this hasty decision and urge the government to be more transparent and to first conduct negotiations because their decision has an impact on the future economy, as well as on the Malaysian jobs market,” he posted in Malay.

Najib said the project would have brought social and economic benefits for both Malaysia and Singapore.

Najib said the projected cost of the link was about RM72 billion (US$18 billion) and not the RM110 billion mentioned by Mahathir‘s new administration.

“This includes the land acquisition cost to be paid to Malaysians based on the international rating,” he wrote.