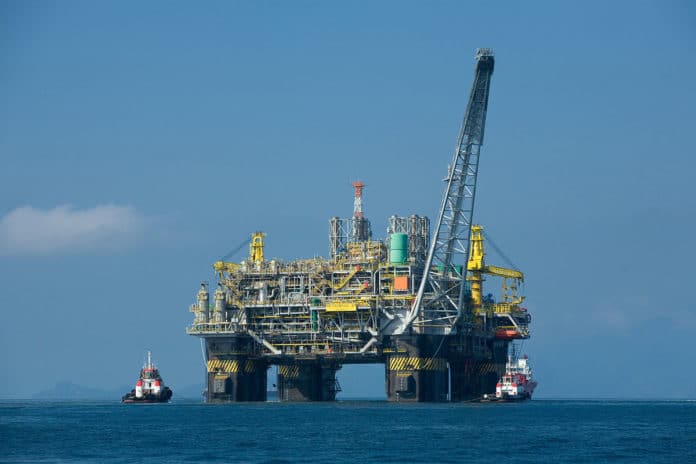 Keppel Corporation’s offshore and marine unit has reached a global resolution with the criminal authorities in the US, Brazil and Singapore over corrupt Brazilian payments made by a former employee.

The firm operates shipyards around the world and has a US subsidy. The investigation was conducted under an American law allowing the judicial authorities to punish firms operating in the US that are found guilty of corruption.

Five Singaporeans were among the executives involved, according to court documents.

Investigations showed the payments were made between 2001 and 2014 to staff at Brazil’s state-run oil company, Petroleo Brasileiro or Petrobras, said the Singaporean judicial authorities.

Payments were “in order to win contracts with Petrobras and/or its related companies”, the Singaporean authorities said. “Keppel OM concealed these corrupt payments by paying commissions to an intermediary, under the guise of legitimate consulting agreements, who then made payments for the benefit of officials of Petrobras and other parties.”

Keppel’s resolution is unprecedented for a Singapore company.

Keppel Offshore and Marine (Keppel OM) is set to pay US$422.2 million in fines to the three countries, the Singapore-listed conglomerate announced.

Keppel OM and its US subsidiary “have agreed to pay a combined total penalty of more than US$422 million to resolve charges with authorities in the United States, Brazil and Singapore”, Rohde added.

The corrupt payments were made by Zwi Skornicki on several Keppel OM projects in Brazil, which were carried out with the knowledge or approval of former company bosses.

The firm’s cooperation and firing or disciplining of staff involved in misconduct led the US Department of Justice to agree to a lower penalty, it said.

Keppel OM said it would pay about US$105.6 million to Washington, including a US$4.7-million criminal fine by the firm’s US branch.

Brazil will receive US$211.1 million or 50 per cent of the payment, and Singapore will get up to US$105.6 million or 25 per cent, the US Department of Justice said.

Keppel Corporation’s chairman Dr Lee Boon Yang said the firm was “deeply disappointed” by the incident, adding that “global companies such as Keppel have both a legal and moral duty to operate fully within international laws and regulations”.

“Since the allegations emerged, we have moved quickly and decisively to put in place stricter controls and embedded best practices across the group to ensure that such unacceptable behaviour will not be repeated,” Lee added.