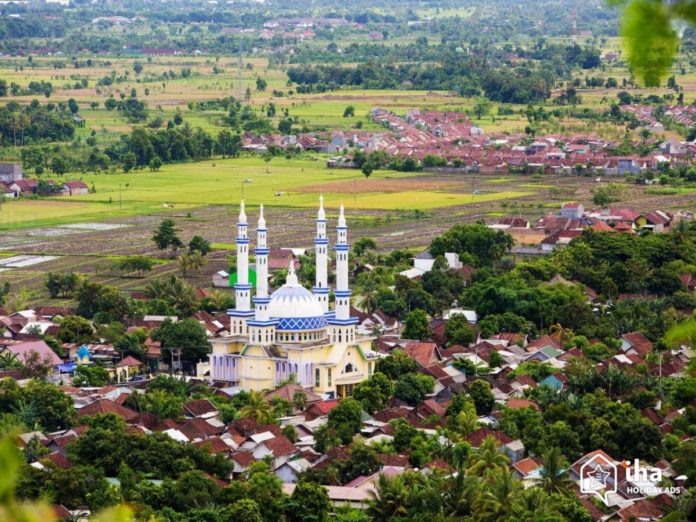 A school bookkeeper in Indonesia who recorded her employers’ lecherous phone call as proof she was being sexually harassed has been jailed by the Supreme Court for distributing obscene material.

Nuril Maknun from conservative Lombok said the ruling was an “obvious injustice” in a case that became an issue during the April presidential election.

Her employer reported her to the authorities in 2015 after the lewd recording was distributed among staff at the school and to the island’s education chief. The recording also went viral on social media.

Nuril was initially acquitted but prosecutors appealed against the verdict.

The 41-year-old said she did not distribute the recording, saying a friend took it off her phone.

“I, as a woman, should be protected, but then I was the one who became the victim,” she told the media. “People should know that when we get harassed, there is no place to take refuge.”

Her boss, named Muslim, is head of a high school in Mataram, Lombok’s largest city, and was recorded using explicit language and trying to initiate an affair. He has faced no punishment and has been promoted.

Indonesia rights groups warned that the verdict sent a worrying message to other victims of sexual harassment.

“We are concerned about the impact of this decision because it opens a door for perpetrators of sexual violence to criminalise victims,” said Ade Wahyudin of the Legal Aid Foundation for the Press.

President Joko Widodo said during his electoral campaign that he would consider pardoning Nuril when her legal appeals had been exhausted.

Yesterday (Friday) the re-elected president declined to comment on the Supreme Court ruling but said Nuril should apply for amnesty so his office could take judicial authority.

“Since the beginning, my attention to this case has never diminished,” Widodo said. “If it gets to me, then it will be under my authority, and I will use the authority I have.”

Nuril’s lawyer, Joko Jumadi, said she was “ready to accept the verdict” of the court but hoped she would be the “last victim to be face criminal charges” for exposing sexual harassment.

Indonesian women say they are expected to tolerate harassment and sometimes perform sex to keep their jobs.

A three-judge panel gave her a six-month jail term and a fine of around US$35,000, saying she had failed to produce new evidence. If she must stay in jail for another three months if she fails to pay the fine.