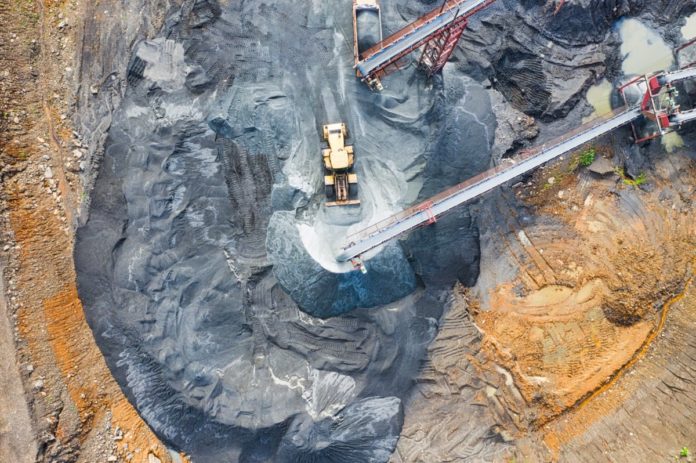 Indonesia says it is considering bringing forward a ban on mineral ore shipments after nickel prices surged amid speculation Jakarta would halt exports.

The initiative is part of a wider policy to nationalise Indonesia’s economy to become more than just a supplier of raw materials to industrialised nations. Refined nickel could also rise dramatically in price in the years to come if the relatively cheap metal is used increasingly in battery technology to feed demand for electric vehicles and domestic energy storage as the use of renewable sources rises.

President Joko Widodo was consulting the Ministry of Energy and Mineral Resources about the impact of banning export before 2022, said Jakarta’s trade minister, Enggartiasto Lukita.

No decision had been made by the re-elected president and any policy would require “thoughtful consideration” as it would hurt exports, he said.

Jakarta has said it will issue export quotas to mining companies that made a commitment to refine the nickel and revoke the permits of those failing to meet construction targets. Lukita said imposing the export ban early may boost the construction of refining technology, like smelters.

Nickel prices rose as their fastest rate in a decade, exceeding US$16,000 a tonne for the metal used in stainless steel and batteries. Indonesia is the main source of mined nickel.

“The impact of such a ban, if implemented immediately, would be stark, as Indonesia supplies about 8 per cent of the market’s nickel via nickel ore exports,” Citigroup said. Nickel prices could reach US$18,000 a tonne if a ban was imposed before mid-2020, the group said.

China was the largest market for high-grade ore from Indonesia, said Song Minjia of Guangzhou Futures. “The near-term trading logic will be centred on concerns on nickel ore supply. Nickel prices will remain resilient.”

The Indonesian Nickel Miners Association has called for consistency in the exports policy after considerable investment into developing mines. “We want the government to be consistent and not change the policy,” said Meidy Katrin Lengkey, secretary general of the organisation. “Don’t run half the distance and then change the policy.”

Indonesia imposed a ban on mineral ore exports in 2014 only to relax it in 2017, allowing exports of surplus ore containing less than 1.7 per cent nickel.

Technology shifts could boost the uses for nickel.

The relative amount of cobalt and other rare metals in batteries is falling, while the amount of nickel, which is already the largest element in electric vehicle batteries, is increasing.

Mark Mistry of the Nickel Institute said: “Nickel itself is fully recyclable without loss of quality. It is not consumed in battery production or use. There is no shortage of nickel resources for making electric vehicle batteries. It is the fifth most common element on Earth and occurs extensively in the planet’s crust.”

Indonesia wants to break its colonial role as a supplier of raw materials. Picture credit: Pexels