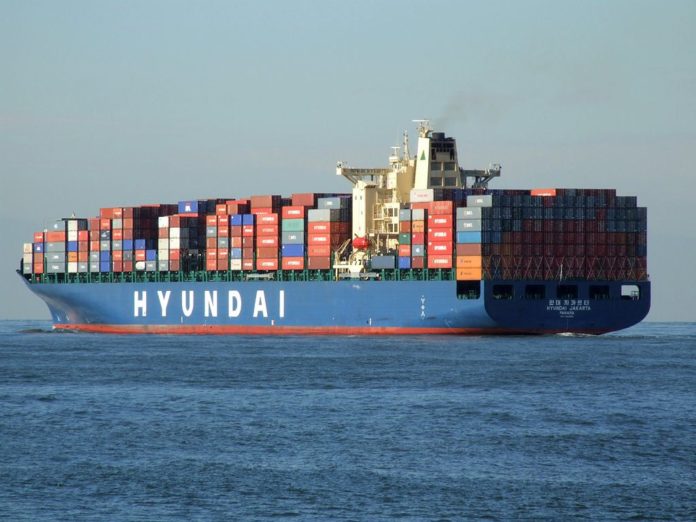 Indonesian exports shrank at the fastest pace in 18 months in December as shipments to China and other major markets fell, leading to disappointing trade deficit figures.

Indonesia’s full-year trade balance hit a daunting US$8.57 billion for 2018.

Exports fell 4.6 per cent year on year in December, from a contraction of 3.3 per cent in November and coming in well below a median forecast of 1.8 per cent growth forecast by a Reuters poll of economists.

Non-oil and gas exports fell more heavily, by 7 per cent, compared to a year ago.

Last year was challenging because exports slowed as imports surged due to the recovering domestic economy, said Josua Pardede of Bank Permata in Jakarta.

And 2019 would probably be equally challenging, Pardede said.

“Global economic growth is stagnating. Growth in our major trading partners such as China, the United States, Japan and Europe is slowing. If we can’t find new destinations for our products, export growth could slow further,” he said. Falling oil prices could cool down imports, Pardede added.

Month on month exports fell 4.9 per cent as non-oil and gas shipments to China declined by almost 21 per cent from a month prior to US$1.7 billion, more than offsetting a 1.3 per cent rise to nearly US$1.5 billion for US exports.

The sprawling archipelago’s imports also under-performed expectations with year-on-year growth of 1.16 per cent, down more than 10 percentage points from November, and falling below a median forecast by more than 5 percentage points.

Trade flows caused a trade deficit of US$1.1 billion, roughly halving from the previous month but still US$170 million short of the narrowing forecast by market watchers.

Indonesia last year had the largest deficit recorded since 1975, in contrast to 2017 and 2016, when the trade balance recorded surpluses of US$11.84 billion and US$9.48 billion, respectively, according to Statistics Indonesia (BPS).

BPS boss Suhariyanto blamed slowing economies in Indonesia’s two main trade partners, China and the United States, for the results, pointing out that the two countries bought over 25 per cent of Indonesian exports.

“As always, we have to keep striving in the future to diversify our products and markets so that our exports will improve in the coming years,” Suhariyanto told the media. He also made gloomy forecasts for 2019, fearing more impact from the global economic slowdown.