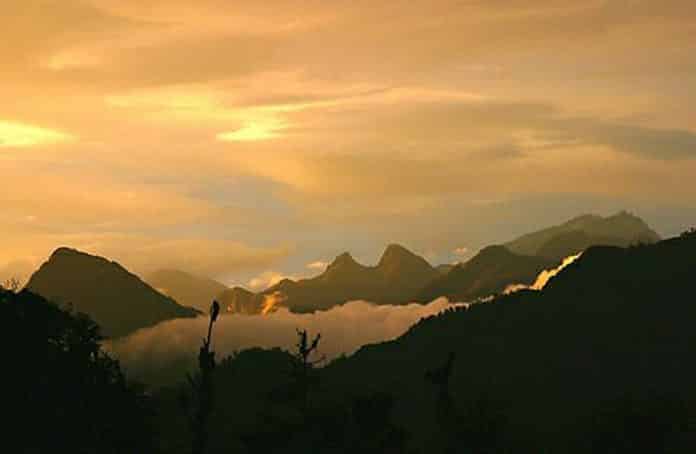 Extinction Rebellion (XR) Indonesia is demanding the government in Jakarta steps up action to tackle the climate crisis.

The grassroots movement, established in July 2019, is demanding the Indonesian government declare a climate emergency and to achieve net-zero carbon emissions by 2025.

The Low Carbon Development Indonesia (LCDI) aims to advance the transition to renewable sources and reducing dependency on filthy coal. It aims to increase the share of renewables in the sun-kissed archipelago from 8 per cent last year to 23 per cent in 2030 and 30 per cent by 2045.

Indonesia’s only glaciers in Papua province would disappear in less than a decade due to the climate crisis, according to a study led by Professor Lonnie Thompson at the Byrd Polar and Climate Research Centre at the Ohio State University.

The glaciers near Puncak Jaya (pictured) on the western half of the giant island of New Guinea had been melting for years, Thompson said.

The next strong El Niño would probably wipe them out, Thompson said, adding that other tropical glaciers on Kilimanjaro in Tanzania and Quelccaya in Peru would also disappear.

The team measured the extent of the glacier’s melt by measuring its surface area, which reduced by approximately 75 per cent from 2010 to 2018.

Rainforest and peatland are cut and burned to create palm-oil plantations. Peat is extremely rich in carbon so when it is burned stored carbon is released into the atmosphere. Indonesia produces the third-highest greenhouse-gas emissions after China and the US.

“We are facing a climate crisis,” XR Indonesia coordinator Defio Nandi told the media, adding that government action was insufficient.

The Intergovernmental Panel on Climate Change’s recent report has forecast temperature rises above 2°C by 2030 from the pre-industrial level. Global temperatures have already risen by approximately 1°C since the 18th century.

With one of the world’s longest coastlines and its fourth-highest population, Indonesia is the second-largest marine plastic polluter after China.

“If the temperature rises beyond 2°C, the impact will be catastrophic on the earth and humans,” mentioned uncertain harvests, forest fires, heatwaves and sea level rises.

Medrilzam, the environment chief at the National Development Planning Agency (Bappenas), said: “We are in a climate crisis when we reach dreadful and unliveable conditions. We have not reached that stage yet.”

Indonesian carbon dioxide emissions were 543 million tones last year, the 2019 BP Statistical Review of World Energy reported. It was a rise of 5.2 per cent, from 516.1 million tonnes in 2017. Indonesia contributed 1.6 per cent of global emissions last year. From 2007–17, Indonesian emissions rose by 2.9 per cent. 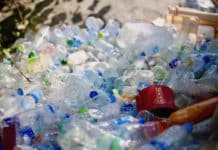