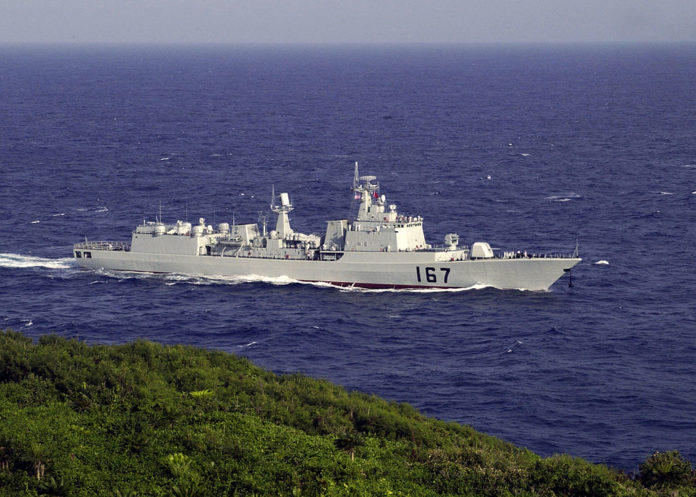 Cambodia’s dictatorial prime minister, Hun Sen, has dismissed reports of a Chinese naval base on the Gulf of Thailand as “fake, lying and destructive news”.

Asia Times reported in November that Beijing had been lobbying for a base in the southwestern province of Koh Kong since last year.

“There has been distorting information over the past month that there are preparations to build military establishments in Cambodia,” the veteran premier said, who was installed in office with Vietnamese backing in the 1980s.

A former Khmer Rouge cadre, Hun Sen, 66, fled Cambodia in 1977 and returned with the Vietnamese military during Hanoi’s war against the savage regime in 1979. He was first appointed foreign minister and was named prime minister in the Vietnamese-supported government in 1985.

“This is not only an issue for Cambodia, but could be of concern to neighbouring countries if this propaganda continues. I hope that these evil rumours will cease,” Hun Sen told the media in Vietnam.

“This is fake news and there’s no such thing happening in Cambodia.”

The report alleged that a US$3.8-billion development called Dara Sakor Beachside Resort was being planned by a Chinese firm, including a deep-water port, an airport and manufacturing hub.

Any permanent Chinese naval deployment in the gulf would bolster China’s presence in the adjacent South China Sea, 80 per cent of which is claimed by Beijing.

China has built seven artificial atolls in the disputed Spratly islands, which are claimed by Vietnam.

Hun Sen said Vietnam Prime Minister Nguyen Xuan Phuc thanked him for clarifying the issue and that their meeting demonstrated honesty and loyalty.

He said they vowed to enhance bilateral cooperation and work on resolving border issues to ensure peace.

The neighbours have a complicated history with Hun Sen targeting Cambodia’s Vietnamese minority ahead of this year’s general election, in an apparent attempt to bolster the nationalist vote.

His government threatened to deport any Vietnamese “newcomers” unable to produce the required documentation.

The Ministry of Interior said last year that it planned to revoke documentation for about 70,000 people, saying the paperwork was incorrectly issued.

The ethnic Vietnamese community was the main target, although many of its members are born in Cambodia, speak Khmer and have few connections over the eastern border.

The issue was not mentioned after this week’s meeting, with six documents signed, including deals on transport cooperation, border trade, preferential customs and combatting the smuggling of artefacts.

The Chinese navy will not be given a Cambodian base, according to Hun Sen. Picture credit: Wikimedia 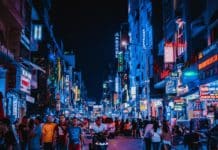