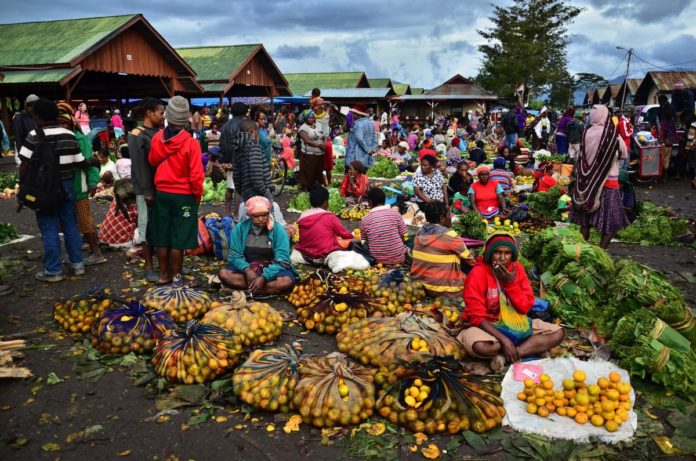 Indonesia should adopt measures to ensure that members of the security forces who attack journalists are suspended and prosecuted, according to Human Rights Watch (HRW). The New-York-based NGO reported a significant increase in assaults on journalists in the past two years.

The UN cultural agency, Unesco, chose Jakarta as the global host for its World Press Freedom Day commemoration on May 3. HRW called on Unesco to urge President Joko Widodo to take more decisive action to protect the independence of the media.

“World Press Freedom Day should be a time to celebrate the role journalists play in society, but in Indonesia the focus too often is on reporters’ fears,” said Phelim Kine, deputy regional director at HRW. “The Indonesian government should reverse the dangerous deterioration of press freedom in the country and prosecute security force personnel who physically assault journalists.”

The Alliance of Independent Journalists (AJI) reported 78 incidents of violent attacks on journalists last year, including by the security forces. It said there were 42 in 2015 and 40 in 2014. AJI said almost no action had been taken against the attackers.

HRW said it interviewed 18 journalists and six human rights advocates in Balikpapan, Banten, Jakarta, Jayapura, Makassar, Medan, Padang, Pekanbaru and Surabaya and reported that there was a fear and self-censorship in many newsrooms due to abuse and threats by the security forces that went unpunished or investigated. Equipment, including memory cards, was regularly confiscated and smashed, the group reported.

Abuse was less common in Jakarta, where journalists were more aware of their rights and supported by stronger trade bodies, HRW said.

It said Papua and West Papua (pictured) remained particularly difficult for both Indonesian and foreign journalists.

Hewson, who is based in Jakarta, planned to report on the Freeport copper mine dispute from Timika in Papua.

After leaving for the Philippines last week, Hewson found out he would be banned from returning to the archipelago. The Immigration Directorate General said Hewson was suspected of “dangerous activities, endangering security and public order”.

The French journalist Cyril Payen is still barred from entering Indonesia following his documentary film, the Forgotten War in Papua, which detailed rights violations in the sparsely populated, eastern province.

The Papuan media faced harassment, intimidation and violence from both the security forces and pro-independence groups, HRW said.