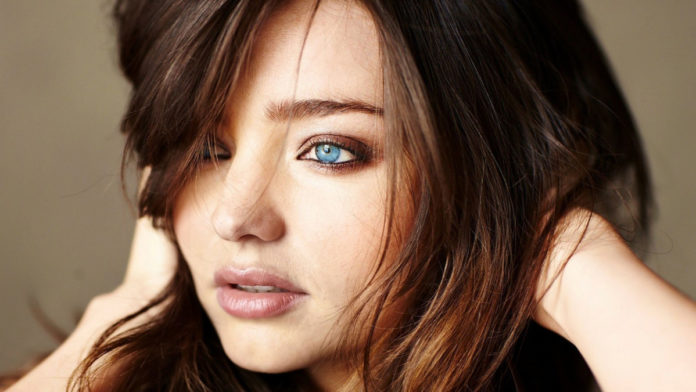 Singapore says its request to Hong Kong in 2016 to arrest Malaysian financier Low Taek Jho for alleged money laundering and dealing with stolen property was rebuffed.

The request to arrest Low, a central figure in the multibillion-dollar probe into Malaysian sovereign wealth fund 1MDB, was sent to Hong Kong’s Department of Justice in April 2016, Singapore’s police said yesterday (Wednesday).

The request was made under an agreement for the surrender of fugitive offenders between both territories, the police said.

Hong Kong and Low’s representative made no comment to the media.

Low has purportedly recently been seen in Hong Kong and Macau. The South China Morning Post reported last week that Low was free to leave Hong Kong for Macau because neither Malaysia nor Singapore had formally requested his arrest. He had now left Macau for an unknown destination, Malaysiakini said.

The Singaporean police responded by denying the allegations.

“We issued a warrant of arrest for Low in April 2016, following investigations and charges against him for offences of money-laundering and dishonestly receiving stolen property,” the police said.

1Malaysia Development Berhad allegedly channelled US$4.5 billion of misappropriated funds into the pockets of the former Malaysian government’s cronies.

Singapore’s police said the warrant against Low remained valid and that the Interpol red notice was still in force.

Switzerland’s top prosecutor said this week that 1MDB was used as a Ponzi pyramid scheme and Low was described by the new Malaysian government as the ”best witness” in the investigation.

Meanwhile, in Malaysia, Richard Malanjum, 65, has been sworn in as the new chief justice. He is a former chief judge of Sabah and Sarawak and replaces Raus Sharif and Court of Appeal president Zulkefli Ahmad Makinudin will also step down this month.

Malaysia’s legal community challenged the decision by the administration of prime minister Najib Razak to appoint Raus and Zulkefli last year, arguing that the two judges had already exceeded the retirement age.

The departure of Malaysia’s two most senior judges comes amid a purge by Prime Minister Mahathir Mohamad of figures seen to be close to the previous administration.

New attorney-general Tommy Thomas was brought in last month to replace Mohamed Apandi Ali, who in early 2016 cleared Najib of any wrongdoing over 1MDB, in a ruling largely dismissed as a whitewash.