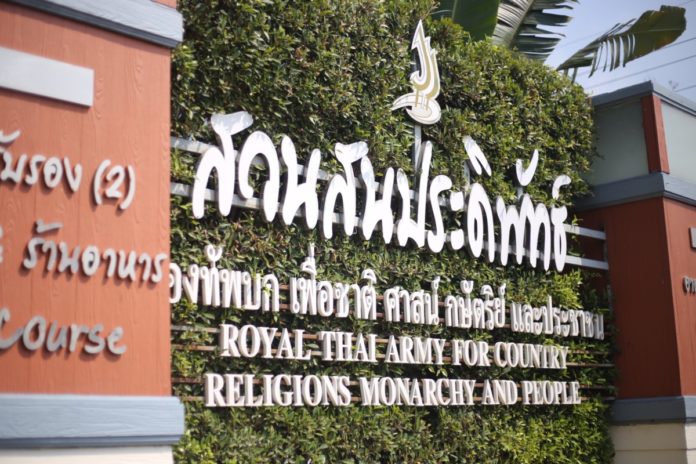 More than 2.2 million Thai voters have taken part in early voting ahead of the March 24 general election.

Almost 87 per cent of those registered took part, which could spell trouble for the ruling junta as it tries to transform into a democratic government.

The previous general election in 2011 had a 55-per-cent turnout – about 1.4 million citizens – in advanced voters.

Ittiporn Boonpracong, chairman of the Election Commission, said many polling stations had “more than 90-per-cent turnout”.

Junta chief, General Prayut Chan-o-cha, has repeatedly postponed several promised elections, which appears to have increased the public’s appetite for a fair poll.

A high turnout could be bad news for the junta’s Phalang Pracharat party, which is led by Prayut as the prime ministerial candidate.

More than 7 million young Thais will be able to vote for the first time, adding to the uncertainty.

“Yesterday’s early voting saw people stand under the hot sun for three hours…. they want to say it is time’s up for the dictatorship,” she said during a campaign event in the party’s northeastern heartland.

Another complicating factor is the military-drafted 2017 constitution, which analysts say was designed to prevent populists like Pheu Thai from forming governments. Parties linked to self-exiled ex-prime minister Thaksin Shinawatra have won every Thai general election since 2001.

The junta has failed to create conditions for a free and fair election, according to Human Rights Watch (HRW).

The process for forming a new government, in which the military-appointed Senate has half the votes for the next government of the elected lower chamber, the House of Representatives, severely undermined the ability of Thai citizens to choose their leaders, it said.

“Since the 2014 coup, the Thai military has made repeated promises to restore democratic rule, but the generals have set up this election to ensure continued military rule in suits instead of uniforms,” said Brad Adams of HRW. “The junta has kept repressive laws, dissolved a major opposition party, taken control of the electoral commission, and handpicked a Senate with the power to thwart the will of the Thai people.”

The US-based NGO accused the junta of enforcing repressive laws restricting freedom of speech, association and assembly; media censorship; unequal access to the media; and a lack of independence and impartiality of the Election Commission, leading to the dissolution of a major, Thaksin-backed opposition party.