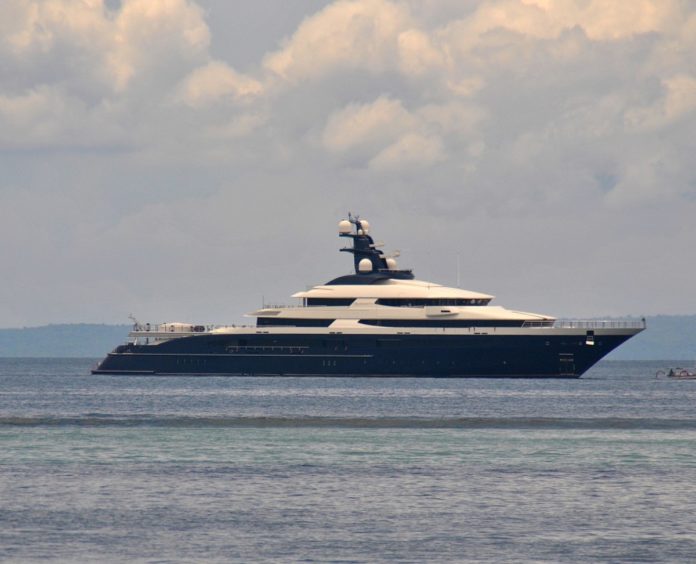 The told securities regulators that stock market awards for management could be cut amid an ongoing probe.

The news underscores the trouble the 1Malaysia Development Berhad (1MDB) still holds for Goldman Sachs, which is being investigated in Malaysia and the US for its role as underwriter and arranger of three bond sales that raised US$6.5 billion for the fund.

The investment bank denied any wrongdoing in response to the Malaysian criminal charges.
In November the US Justice Department prosecutors charged two former Goldman bankers with misappropriating the troubled fund’s assets.

A “high-ranking executive”, who is purported to be Blankfein, is reported to have met the alleged mastermind of the 1MDB scandal, Low Taek Jho, in 2009, when the fund was established by former prime minister Najib Razak.

The Wall Street bank, which has seen its profits reduced by 1MDB legal costs, is accused of helping the fund issue US$6.5 billion in bonds. US and Malaysian prosecutors say more than US$3 billion was stolen between 2009 and 2014.

The firm, the primary banker for 1MDB, said the bonuses committee would have the “flexibility to reduce the size of the award … if it is later determined that the results of the 1MDB proceedings” went against Goldman bosses.

Blankfein, who stepped down as CEO in September and left the board in December, was paid US$20.5 million last year and US$24 million in 2017.

His long-term performance bonuses, initially granted in 2011 and estimated by the US media to be worth US$14 million, could be withheld, Goldman said.

Goldman said it followed appropriate procedures and was co-operating with the investigation.