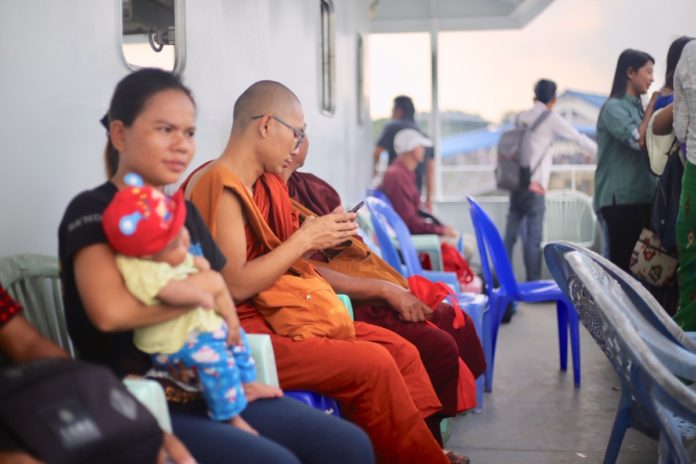 Facebook says it is banning four rebel armies in Myanmar, where the online giant has faced criticism for its slow response to groups using its site to incite racial hatred.

To reduce the chance that Facebook could be used to promote hatred on the ground, the firm said it was continually identifying and removing fake accounts, blocking those who promote violence, building better tools and technologies to “proactively find bad content” and updating its policies.

Facebook said the four accounts were being used to praise and support violence. “Over the past year, we have repeatedly taken action against violent actors and bad content on Facebook in Myanmar,” the social-media giant posted.

“The ethnic violence happening in Myanmar is horrific and we don’t want our services to be used to spread hate, incite violence or fuel tension on the ground.”

An unnamed Facebook source said there had been a reported rise in violence from the groups, rather than at the request of the Nay Pyi Taw government.

Facebook is a dominant source of information and debate in Myanmar and the site can be seen being used constantly on smartphones throughout the impoverished union.

Myanmar has more than 20 active armed groups, which together outnumber the Burmese army. Most armed groups use Facebook to detail clashes with the military or other rebel armies or talks with the authorities on a possible peace deal.

The tech firm has been criticised for employing too few reviewers capable of checking content.

Ko Maw Htun Aung of Another Development think-tank told the Irrawaddy that Facebook had become “frenetic … overreacting to their past failure”.

“Their lack of monitoring of real hate speech led to real-world consequences. However, that should not make them overreact, because it could lead to the curtailing of the freedom of speech in Myanmar,” he said.

The Accountability Network, an NGO in Yangon, said the takedown of the four sites showed the need for more language specialists.

Myat Thu of the group told the Financial Times: “It’s also important to think about how such bans can create vacuums that might fuel disinformation. This is going to create a lot of confusion for journalists and political analysts, who have relied on these pages for information.”

Much of Myanmar’s population is hooked on Facebook. Picture credit: Asean Economist