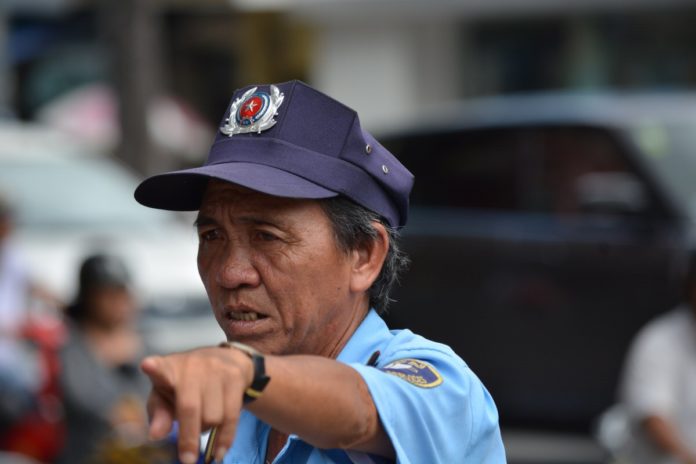 The European Parliament and Council have been urged by Human Rights Watch (HRW) to postpone the ratification of the EU-Vietnam Free Trade Agreement (EVFTA) until Hanoi relaxes its restrictions on citizens’ rights.

Vietnam’s new cybersecurity law is seen as particularly repressive by rights activists and has already been used to target Facebook.

The social media giant had violated the law – days after it came into force – by not removing anti-government content, the authorities said.

The Ministry of Information and Communications this week reportedly accused Facebook of allowing users to post “slanderous content, anti-government sentiment and libel and defamation of individuals, organisations and state agencies”.

The European Commission, the EU’s executive branch, presented the EVFTA and EU-Vietnam Investment ­Protection Agreement in October for the European Council – which represents the 28 member states – and parliament to give their final approval.

The European business community is being accused of pressurising parliamentarians to rush forward with the trade agreement despite Vietnam’s failure to address its human rights record. Procedural votes are scheduled for next week.

The EU is in the process of adopting a less controversial free-trade agreement with Singapore signed in October: its first such deal with an Asean member.

“Rushing through approval of the free-trade agreement [FTA] with Vietnam would be a grave mistake,” said John Sifton of HRW’s East Asia desk. “It would reward Vietnam for doing nothing, and send a terrible message that past European Union pledges to use trade as a tool to promote human rights around the globe have no credibility.

“Vietnam should understand that if Europe delays the agreement, it will have been Hanoi’s fault, not Brussels’.”

Parliamentarians face Europe-wide elections in May, meaning the ratification process must be completed by April.

EU ambassador to Vietnam Bruno Angelet told the state-controlled Vietnamese media: “Member states in the council are reviewing the agreement and we hope that by February or March, they can ­endorse the deal. I am sure the deal will be signed.”

Unfortunately, the government’s crackdown has only intensified with the cybersecurity law looking to shut down the only means for the Vietnamese to express dissent, HRW said.

Bloggers, critics, activists and religious leaders are in prison for vague offences.

“Independent trade unions are not allowed to operate, and the bulk of the country’s past pledges to ratify several International Labour Organisation conventions remain unfulfilled,” HRW said.

The EVFTA aims to eliminate almost all tariffs on goods while it enshrines respect for human rights, labour rights and environmental protection, in reference to the 2015 Paris climate agreement.

“The FTA is also an important stepping stone to a wider EU-Southeast Asia trade deal, something which the EU has been striving towards for nearly a decade,” the European Parliament said. “Vietnam, [with] a fast-growing and competitive economy whose bilateral trade with the EU has quintupled over the past 10 years, is equally keen on the deal, which could potentially boost its GDP by 15 per cent.”

The Vietnamese state is accused of being overly heavy-handed. Picture credit: PXHere