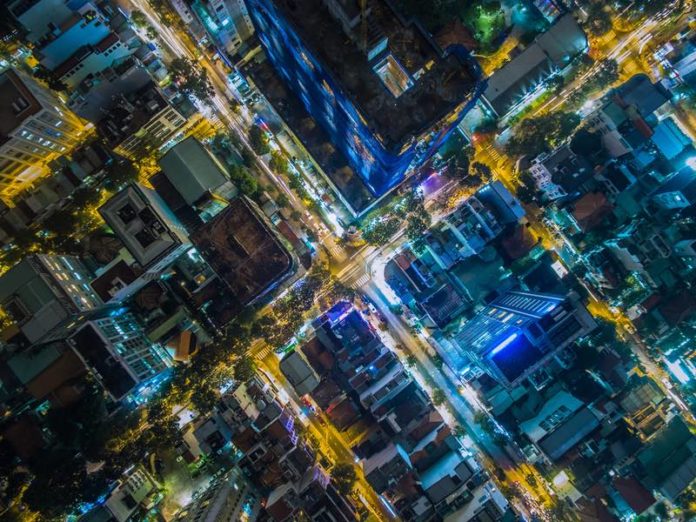 Vietnam and the European Union have signed a trade deal to eliminate 99 per cent of tariffs on goods to the bloc, which could cushion the communist government from Donald Trump’s attempts to enforce sanctions.

The widening range of countries coming under tariff fire from Trump was likely to further hurt investor sentiment at a time when the global economy was weakening, Bloomberg argued.

Brussels called the EU-Vietnam Free Trade Agreement (EVFTA) “the most ambitious free trade deal ever concluded with a developing country”.

Vietnam is now expected to see a surge of new investment from the EU, which could hasten the exodus of manufacturers from China.

“From Vietnam’s perspective, enhanced access to the EU market could not come quickly enough,” said Brian Harding of the Centre for Strategic and International Studies.

Hanoi now enjoyed “preferential access to the EU, Canada and Mexico,” Harding said. “Further growth in Vietnamese exports to these economies,” was to be expected, he added.

Vietnam is the 21st-largest export economy in the world but only the 83rd most complex economy, according to the Economic Complexity Index (ECI).

The supposedly communist state is currently the EU’s 16th-largest trade partner and its second-largest Asean trading partner, according to the European Commission, the bloc’s executive branch. Last year Vietnam exported US$42.5 billion worth of goods and services to Europe. EU exports to Vietnam were worth around US$13.8 billion.

Hanoi predicted that the EVFTA would boost EU exports to Vietnam by 15.3 per cent and those from Vietnam to the EU by 20 per cent by 2020.

Chinese manufacturers that have already set up in Vietnam could expand production, rather than in China, to gain low-tariff access to Europe.

The Vietnamese exports in smartphone parts, furniture, and data process machines have seen the largest rises, Nomura reported. All the goods are common Chinese exports.

Vietnam has also signed the 11-member Comprehensive and Progressive Agreement for Trans-Pacific Partnership, despite Trump’s withdrawal for the Obama-era initiative.

Hanoi has already benefited significantly, especially from improved access to the Canadian and Mexican markets.