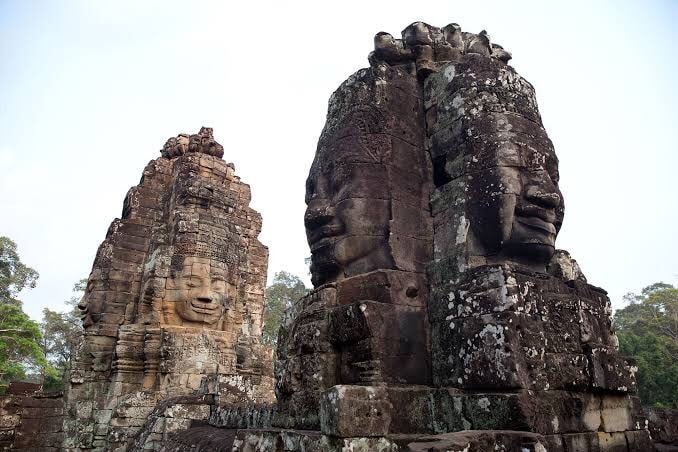 Cambodia and Myanmar have criticised the European Commission for resuming rice tariffs of up to €175 per tonne of their imports as the bloc tries to push ahead with an ethical foreign policy.
Both Southeast Asian countries face the measures for the next three years after Italy said that cheap imports were damaging its farming sector.
Italy’s new populist coalition government pushed the changes. The country, which grows around half of the European Union’s rice, asked for trade protection in February. It received support from the other EU rice producers: Spain, France, Portugal, Greece, Hungary, Romania and Bulgaria.
EU action might well be disrupted by European parliamentary elections in May, which might see a wave of populist parties take over the chamber.
Brussels threatened to withdraw its trade preferences because of Cambodia’s silencing of all political dissent and the disbanding of the major opposition party ahead of the 2018 general election.
Myanmar’s human rights record has been in the spotlight for the brutal targeting of its Rohingya Muslim community. Last year, the crackdown was labelled as “genocide” by the United Nations.
Brussels has also threatened to remove Cambodia and Myanmar from its Everything But Arms (EBA) trade package because of Nay Pyi Taw and Phnom Penh’s human rights abuses.
The tariffs apply a duty of €175 per tonne of Indica rice in the first year, falling to €150 per tonne in the second year and €125 in the third year.
The commission said Indica rice imports from Cambodia and Myanmar had increased by 89 per cent in the last five seasons.
The Cambodian Ministry of Commerce said the complaint was based on incorrect data and would harm the impoverished farming sector.
The measures were a “weapon to kill them and their families who are in debt”, the ministry recently announced.
Almost half of Cambodia’s 625,000 tonnes of exported rice went to the European Union in 2018, Cambodia said.
Ye Min Aung of Myanmar’s Rice Federation said Burmese rice exports to the EU were worth around US$100 million last year.
“We request the EU to keep helping us,” Ye Min Aung told the media. “Our country has many difficulties to overcome.”
Removing EU trade preferences involves numerous procedural challenges and can take several months.
Hun Sen has remained publicly defiant in the face of international pressure and scrutiny, which has come amid a rise of investment and trade with China.
European states are estimated to buy more than 40 per cent of Cambodian goods.

Mastery of rice cultivation is associated with the wealth of the Angkor civilisation. Picture credit: Flickr