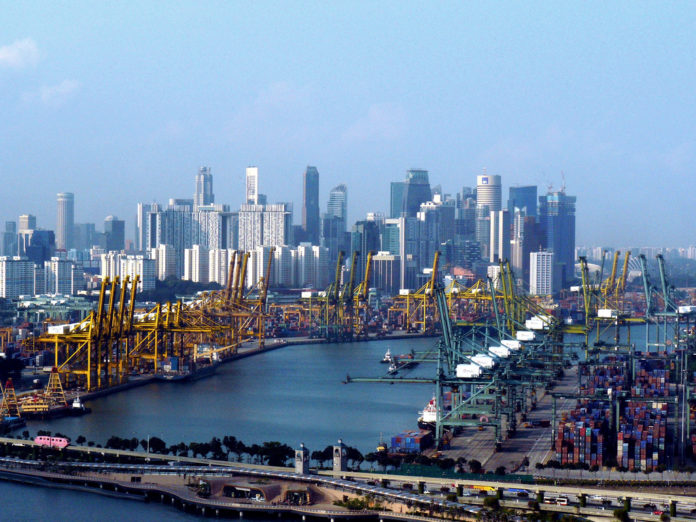 While Amazon delivered to Singapore in the past, its Prime subscription service which provides free deliveries and access to the in-house video-streaming service, was not previously available.

The Prime Now Singapore app promises to deliver registered goods within two hours. The service was launched in New York in 2014 and has since been extended to other US cities, London, Berlin, Milan and Madrid.

The Prime Now deliveries were quickly overwhelmed by demand this week, preventing it from taking fresh orders.

“Due to great customer response, delivery windows are currently sold out,” Amazon was forced to announce. “We are rapidly opening up new windows to ensure we can continue ‘delighting’ customers in Singapore.”

The app was reportedly notifying users that delivery was unavailable although it was working on other occasions.

Amazon has primarily focused on India in the Asia-Pacific region, where it trails Indian rival Flipkart. The retailers’ arrival in Singapore is seen as an attempt to develop a foothold in the 600-million-strong Asean region, where currently only a fraction of sales are conducted online.

Singaporeans rushed to download the app, which offers free delivery on orders of S$40 (US$30) and Amazon is temporarily waiving the membership requirement.

Amazon’s 9,000-square-metre warehouse in Singapore is set to take on Alibaba, which owns Asean-based Lazada, and it spent an extra US$1 billion boosting its stake to 83 per cent in June.

Since launching in 2012, Lazada has expanded into Malaysia, Indonesia, the Philippines, Thailand and Vietnam.

Both online giants face similar problems when looking to advance into Asean. There are regulatory differences, language barriers and logistical hurdles like the islands of Philippines and Indonesia, Jakarta, Bangkok and Yangon’s traffic woes, slow internet connections and an unfamiliarity with card payments.

Singapore is the obvious place for retailers to enter the Asean market. Picture credit: Flickr