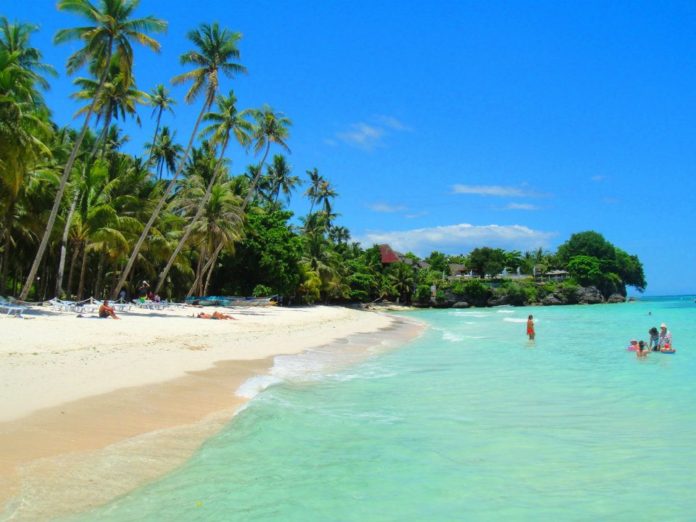 The killing of a Muslim militant leader on a resort island in the central Philippines this week was heralded as a triumph for the security forces, but it also showed how Islamist groups were spreading away from the southern islands.

The military’s chief of staff, General Eduardo Ano said the remains of Abu Sayyaf chief Moammar Askali had been identified on the island of Bohol (pictured). Five other Abu Sayyaf combatants, three soldiers and a police officer also were killed in Tuesday’s clashes.

“This is a major blow to the Abu Sayyaf,” Ano told Associated Press. “If they have further plans to kidnap innocent people somewhere, they will now have to think twice.”

He later told the media: “We are gaining important headway in our fight to degrade the [Abu Sayyaf] in regard to our timeline,” in reference to a military objective to break the group of more than 300 militants within six months.

Former comrades identified Askali from a photo taken of the young militant leader’s corpse. The authorities offered this as confirmation that Abu Sayyaf had sent the three speedboats on Monday night and the fighters who clashed with troops. Askali, also known as Abu Rami, had recently served as an Abu Sayyaf spokesman.

Ano said the gang had planned to acclimatise in the area and send scouts into resorts to identify kidnapping targets. “They [were] expecting probably to kidnap four or five people per boat, so at least 10 to 12 kidnap victims was their plan,” Ano said.

The Abu Sayyaf launched the strike from their remote stronghold on the lawless island of Jolo, about 500km from Bohol.

Askali had pledged allegiance to so-called Islamic State. Abu Sayyaf was founded in 1989 as an offshoot of a decades-long insurrection by Muslims in the south of the largely Roman Catholic archipelago. He had received bomb-making training from renowned militant leader Malaysian Zulkifli bin Hir, or Marwan, who was reportedly killed in 2015.

It was Abu Sayyaf’s first known attempt to carry out ransom kidnappings in the central Philippines, far from the group’s southern strongholds in the provinces of Sulu and Basilan. Ano said his forces were still hunting for at least five Abu Sayyaf attackers.

The fact that the group managed to reach upmarket beach resorts and other popular attractions will raise concerns among tourists and businesses. 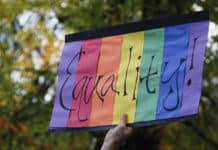