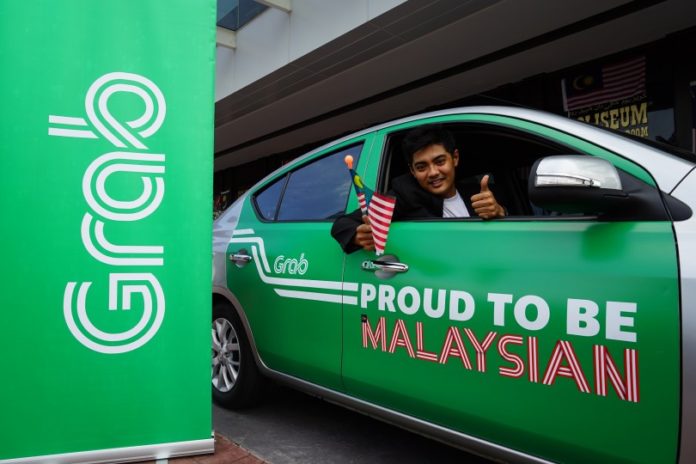 Two out of every three dollars of venture capital funding in Southeast Asia went to e-commerce and ride-hailing startups from 2016 to H1 2019.

According to a joint study (e-Conomy SEA Report 2019) by Google, Temasek, and Bain & Company published early this month, fundamental changes in consumer behavior, fueled by ever-increasing internet penetration rates, has paved the way for rapid adoption of disruptive technologies in this region.

Ride-hailing unicorns such as Gojek and Grab took home the lion’s share of investments at US$ 14 billion money raised to date. Both are poised to compete head-to-head to build Southeast Asia’s first super app.

Singapore-based Grab however, looks set to face significant headwinds in Malaysia given the possibility of hefty anti-trust fines and a new regulatory framework.

On Oct 3, the Malaysia Competition Commission (MyCC) announced it is proposing a fine of more than US$ 20 million on Grab for imposing restrictive clauses on its partner-drivers that were deemed to be anti-competitive.

Though yet to be confirmed, this punitive ruling comes in the wake of similar measures taken by Malaysia’s neighbours over worries about monopolistic pricing.

Last year, similar anti-trust watchdogs in Singapore and the Philippines levied a fine of US$ 9.5 million and 16 million pesos respectively in response to the Uber-Grab merger.

Grab has time and again expressed its willingness to cooperate and partner closely with local governments and public transport operators.

With Oct 12 set as a deadline, Grab partner-drivers are now required to own a Public Service Vehicle license, undergo a mandatory Puspakom check for vehicles older than 3 years old, display an e-hailing sticker, be on a valid e-hailing insurance program, and obtain an e-hailing vehicle permit.

These regulations are drawing the ire of drivers, some of whom have opted to drop out of the tedious application process.

Many however, are scrambling to get the necessary permits. Having expended time and money on being properly qualified, they also worry about the potential for more or changing government regulations in the future.

Three days shy of the Oct 12 deadline, Grab confirmed that less than 41% of their drivers have cleared the PSV process.

Consequently, passengers in Malaysia now face difficulties getting drivers and longer waiting times than ever before. Partner-drivers and Grab users alike are taking to social media to vent their frustrations.

The e-Conomy SEA 2019 report identified 6 key ecosystem challenges that Southeast Asia faces. Strides made in funding, consumer trust, talent, internet access, logistics, and payments will propel this region’s US$ 100 billion internet economy, but so will a startup-friendly regulatory framework by local governments.